Basic Parts of a Camera and their Functions with Diagram

Cameras are very helpful devices and are used for the sole purpose of capturing still images, may it be for leisure or security. Any and every camera has some fundamental parts which are very crucial for its functioning. PhotograFeed explains each of these parts in detail, and also provides a neatly labeled diagram of a camera to help you understand them better. 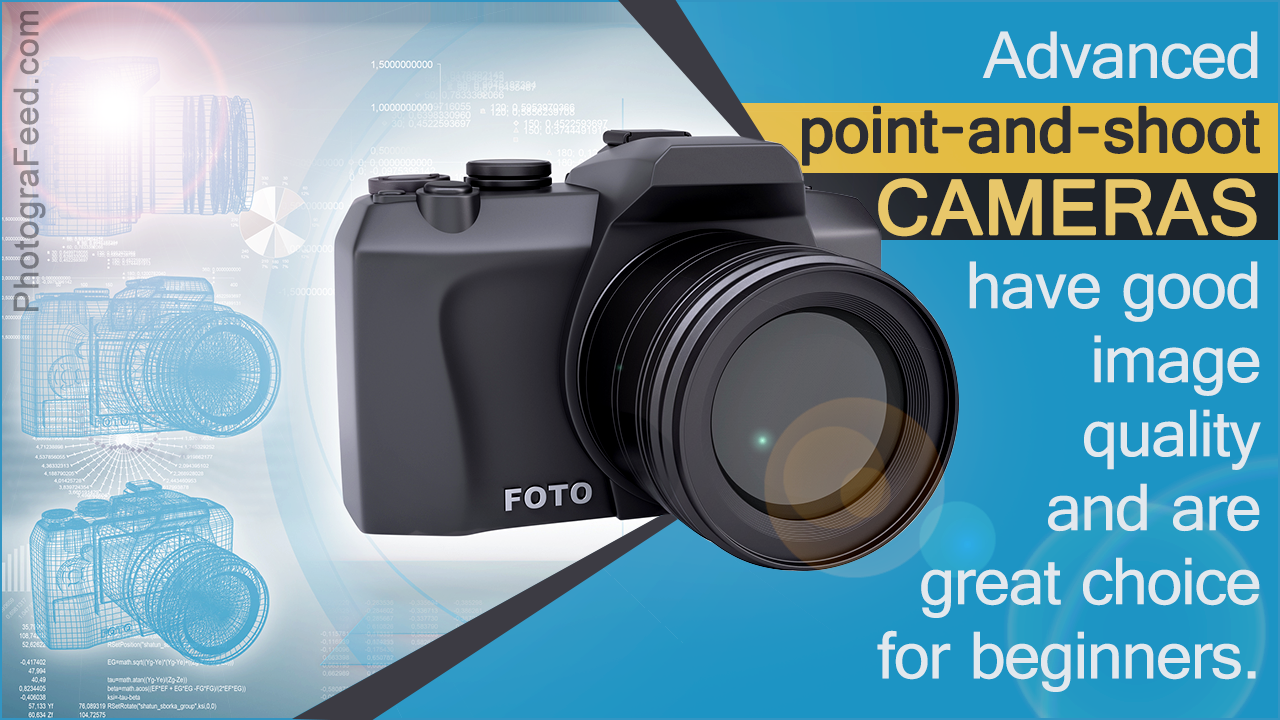 Cameras are very helpful devices and are used for the sole purpose of capturing still images, may it be for leisure or security. Any and every camera has some fundamental parts which are very crucial for its functioning. PhotograFeed explains each of these parts in detail, and also provides a neatly labeled diagram of a camera to help you understand them better.

A lens in a camera does the basic function of bringing the subject into focus. Each lens has its own distance range within which it can focus effectively. Some popular lens types include wide angle lenses, telephoto lenses, and fisheye lenses.

A camera is an imaging device which uses the spectrum of light to capture still images on a light-sensitive medium (a photographic film or an electronic sensor.) The functioning of a camera is not very different from the functioning of the human eye; however the latter is more advanced and its precision is unmatched.

Light is the sole entity that makes a camera useful. No camera can function in the absence of light. This is the reason why a lot of modern cameras come with an inbuilt flash that helps capture images in low light. Professional photographers manipulate light sources (spotlights and floodlights) in order to achieve better photographs of the subject.

The section below explains the different parts involved in the functioning of a camera. Also, go through a brief explanation on the working principle of a camera, and different types of modern as well as traditional cameras.

Parts of an SLR or DSLR Camera 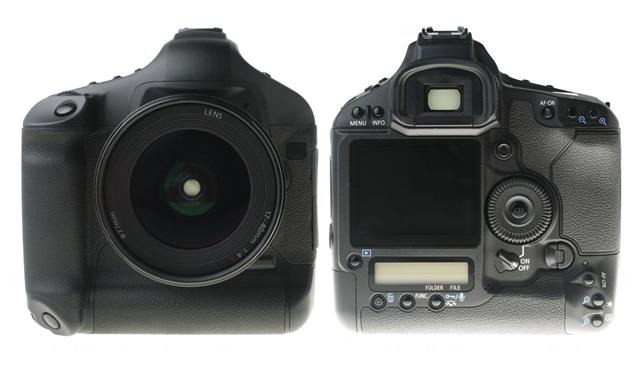 Front and Back View

How do they Function to Produce an Image

What you see above is a cutaway illustration of an SLR camera. Light enters the camera’s lens and creates an inverted image on the mirror. Located 45 degrees above the mirror is what is called a focusing screen. The image is transmitted to this screen and then to a pentaprism located above, which inverts the image a second time before the photographer sees it through the viewfinder.

Once the photographer is satisfied with the preview, he/she presses the shutter button. Once this is done, the camera retracts the mirror, and the conditioned light falls on the sensor or the photographic film and the image is captured. In case of digital SLRs, the sensor transfers the captured image to a memory device, mostly a card or chip. In traditional SLRs, the light sensitive medium is not the sensor but the film onto which the image is fused; the film is then processed to get a finished photograph.

Parts of a Point-and-Shoot Digital Camera

Traditional point-and-shoot cameras worked on photographic films and had static lenses. The viewfinder wasn’t connected to the lens, but was perfectly aligned to it unlike an SLR. Modern point-and-shoot cameras obviously have an electronic sensor and require no film. Their lenses aren’t static and have the ability to magnify and demagnify for telephoto and wide-angle photographs respectively. Quickly refer to the below given illustration of a disassembled point-and-shoot digital camera, and understand its different components.

Front and Back View

How do they Function to Produce an Image

The functioning of a point-and-shoot camera is nothing but a simplistic version of the SLR camera. Recent point-and-shoot cameras do not have a separate viewfinder, and use the LCD screen to show the preview of the image to be taken. As they have no mirrors or prisms, and very less moving parts; they are very compact and convenient to carry.

Most functions in such a camera are controlled electronically. Hence, the user simply needs to point to a subject and shoot, and the camera does the rest automatically. When a photographer wishes to click a shot, he presses the shutter halfway to focus (focusing is done automatically by a rangefinder usually located above the lens); once he’s satisfied he presses the shutter completely and the image is captured. Such cameras provide a live preview right on the LCD, which is achieved by a microprocessor, and an image sensor. When the photograph is clicked, the sensor saves that particular configuration of light values into the storage device.

Advanced point-and-shoot cameras are a bit bulkier than the compact ones, but provide complex and more manipulable controls resulting in better quality pictures. These types of cameras are great for beginners to the hobby of photography.

Following are a few pictures of how cameras looked in the past. Take a look! 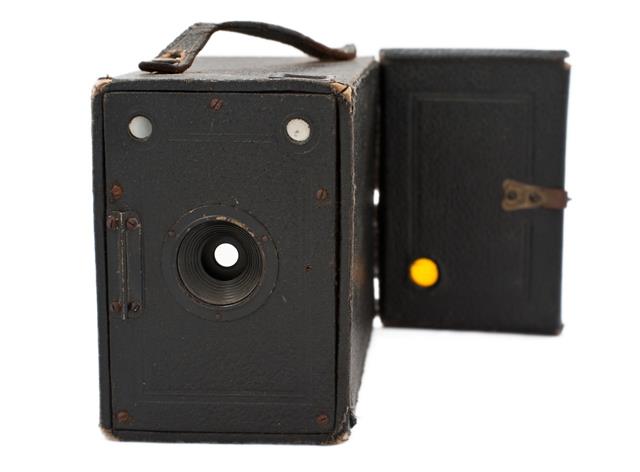 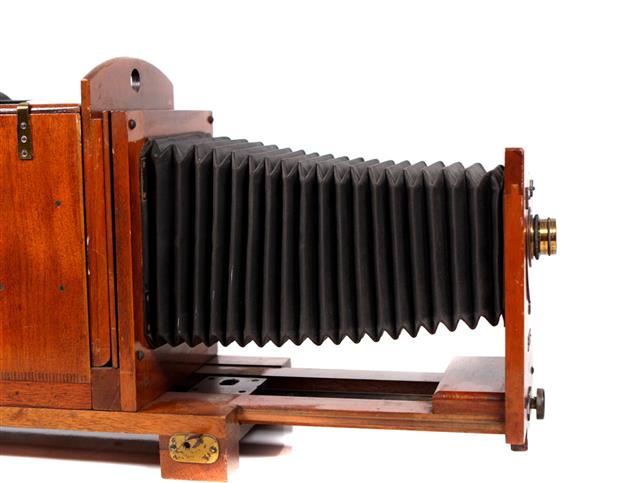 The pinhole camera is the most basic camera. It is simply a black box with a pin-sized hole on one side, and a light-sensitive medium (film) on the side opposite to it. The hole is covered before the film is placed, and then the camera is pointed to the object to be photographed. The hole is uncovered once the subject is ready, and the inverted image of the subject is imposed on the film.

From this it can be concluded that, any basic camera simply requires three things – light, a medium to receive it (pin-hole or lens), and a medium to record the image (film or sensor). 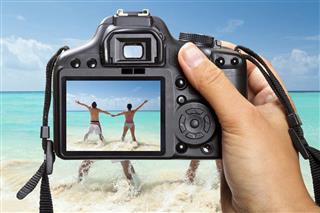 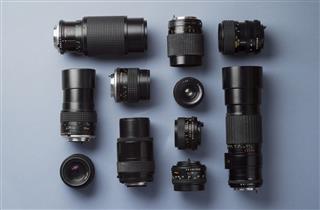 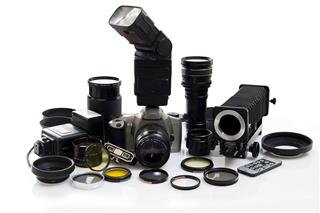 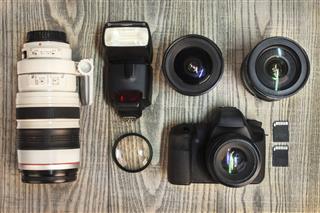 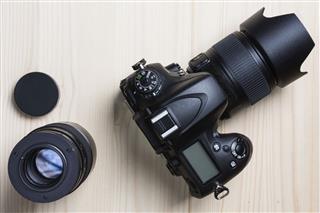 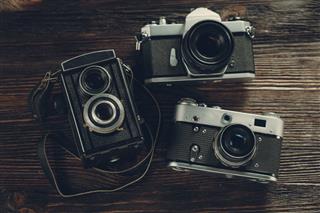 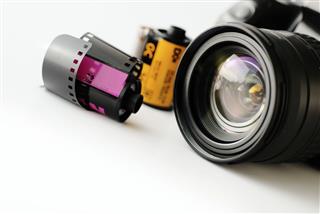 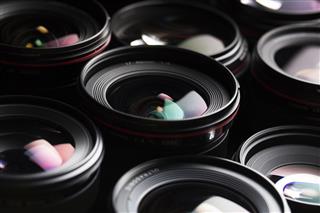 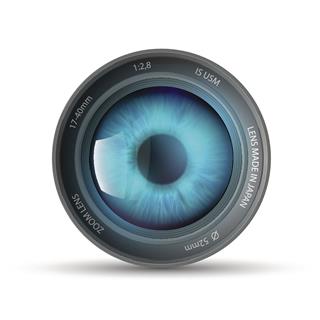 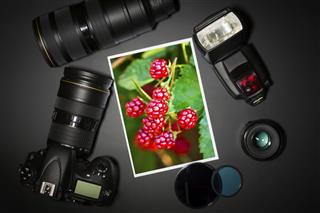 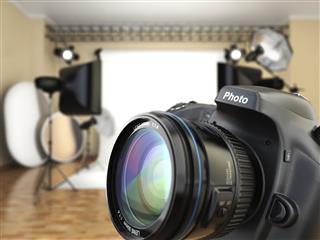