LCD monitors are commonly used today, but there are different types of LCD monitors that are suitable for gaming, watching movies, and for editing photos. Understanding these differences is merely the tip of the iceberg. 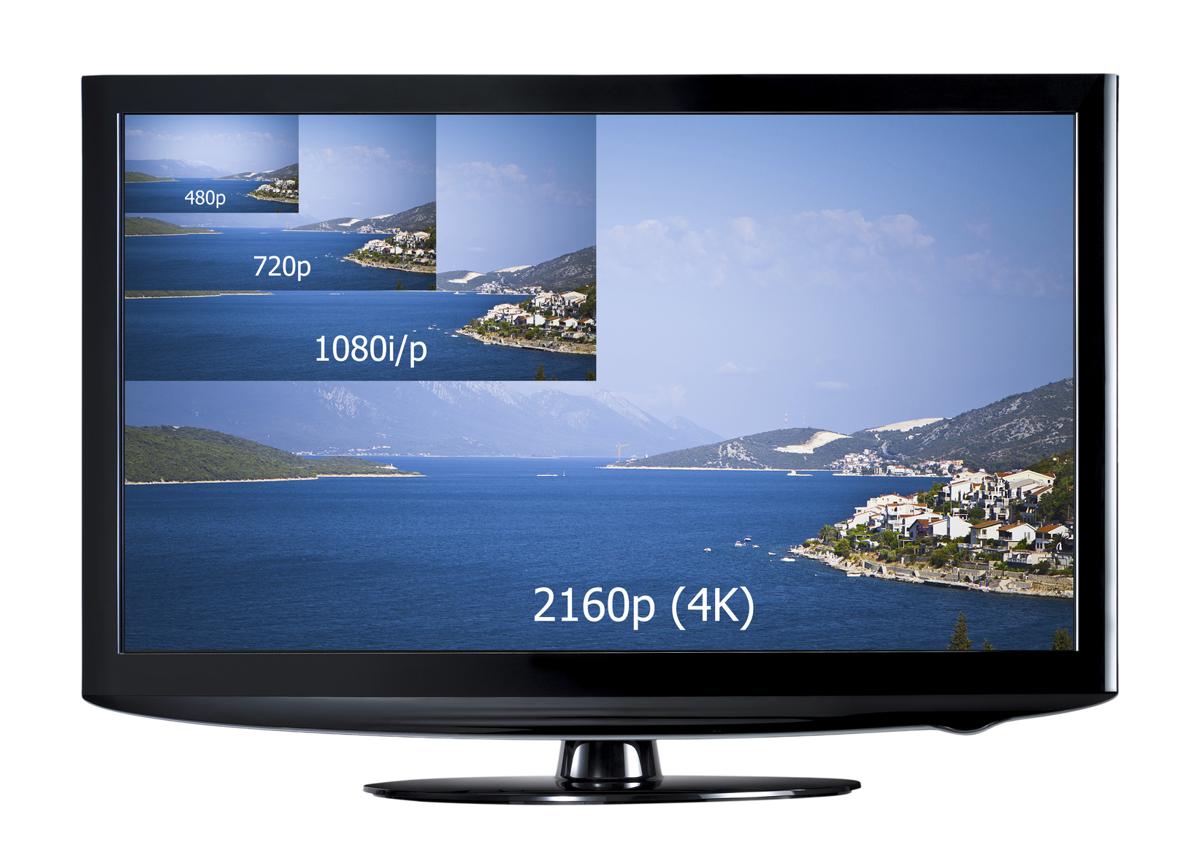 LCD monitors are commonly used today, but there are different types of LCD monitors that are suitable for gaming, watching movies, and for editing photos. Understanding these differences is merely the tip of the iceberg.

Photography is a passionate hobby for many people, but clicking images at the right moment is just the first step of the process. Many people regularly edit the images that they click with the help of several photo editing tools and applications, in order to make the images look better than what they already are. One of the most understated tools in this process is the monitor that is used for this photo editing, and there are many people who mistakenly believe that the monitor is not important at all.

LCD monitors are the new norm for computers today, and these have firmly displaced the now obsolete CRT monitors. The color saturation and contrast ratios that these monitors offer is far superior to the CRT monitors, and any kind of image looks crystal clear on these monitors. But there are plenty of differences in them as well, and these affect the manner in which an image appears on the screen. Such differences are evident in the fact that some manufacturers release the ones that are specifically meant for photo editing purposes, and they have no qualms about advertising this fact.

Photo editing has some specific requirements about the technology that is used. It is necessary for the individual carrying out photo editing to understand the method in which this technology functions, and the different types that are available.

Twisted Nematic (TN) monitors are the cheapest and most commonly seen LCD monitors in the market, and most laptops and desktop monitors use this technology. TN monitors are highly unsuitable for photo editing though, because the viewing angles that they offer are very inferior. The same image can appear very different when viewed from different angles, and this is a major hindrance to this process. The color shift and the contrast shift in these monitors is also very poor.

The third type are In-Plane Switching (IPS) monitors, and these are considered to be the best monitors for photo editing by industry experts and professionals. The color output, the contrast ratios, and the viewing angles are extremely high in these monitors. But this inadvertently leads to slow refresh rates. Hence, these monitors are apt for photo editing, but very unsuitable for gaming purposes and for watching movies and fast-moving videos.

As mentioned above, IPS LCD monitors are the best for photo editing. Apart from this feature, the buyer should also ensure that the monitor size is above 21″, as this is the minimum size required for optimal photo editing. A minimum resolution of 1900×1200 would also be helpful, and this is in addition to other requirements like a good viewing angle, an accurate color gamut, and ambient yet minimal light reflection. The best ones can cost as much as $5,000, but some cheaper versions are also available for as little as $500. The choice is ultimately in the buyer’s hands, and it also depends on what he intends to use the monitor for. Here are some good choices that are good for photo editing.

Industry experts say that this is the best monitor to work with, and this can also be seen from the mammoth $4,999 price. The screen size is 30″ with a resolution of 2560×1600, and the color output is simply magnificent for photo editing.

This 24″ monitor by Dell is a pretty economical option for photo editors, and its 1920×1200 screen resolution makes it an ideal buy. Paying $599 for a Dell monitor this good is an absolute steal in today’s market.

Compared to other 24″ monitors, this model is reasonably priced at $499. A 1920×1200 native resolution and a 6 ms response time, makes it a decent choice for people working with colorful images.

The screen resolution on this 23″ monitor is a disappointing 1920×1080, but for the reasonable price of $299 at which it is sold, one could consider this to be a good bargain.

If you are looking for something inside a tight budget, then this is just the choice for you at $299. You will get what you pay for, with this 23″ and 1920×1080 resolution LCD monitor.

All of these options are good in their own right, and have their own benefits that they bring. People working with high quality images will find them very useful, as long as they calibrated effectively. So without wasting any more time, you should go buy an LCD monitor that supports photo editing by providing all the necessary features.