CCD Vs. CMOS: Which Image Sensor is Better and Why?

Digital photography is on a roll, and the most dominant sensors in this field are CCD and CMOS. As both these technologies have been around for a long time, the battle of the best among them is yet to be won.

Home / Uncategorized / CCD Vs. CMOS: Which Image Sensor is Better and Why? 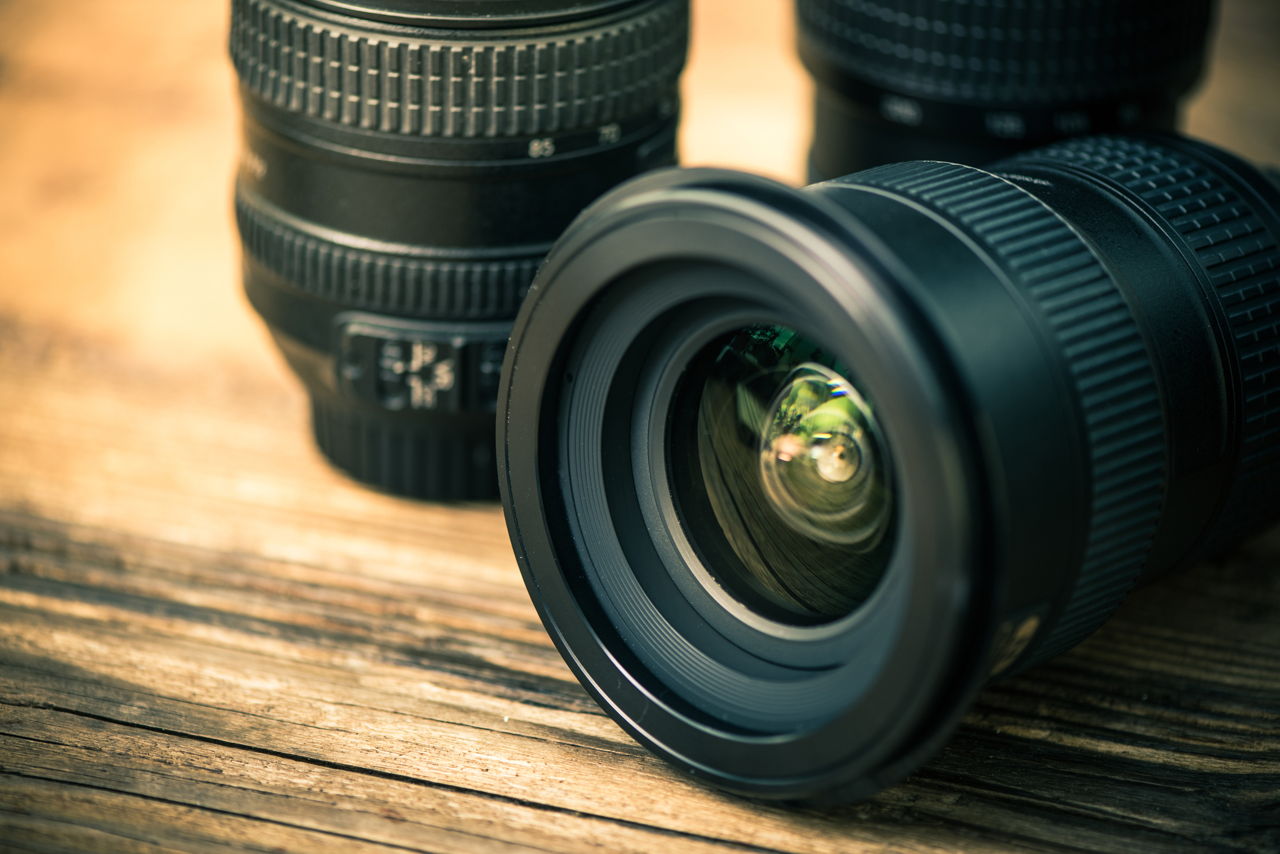 Digital photography is on a roll, and the most dominant sensors in this field are CCD and CMOS. As both these technologies have been around for a long time, the battle of the best among them is yet to be won.

Image sensors convert an optical image to an electrical signal, i.e., these sensors sense the light coming through the camera lens and convert them into images. The digital photography arena has seen the rise of two of the most widely used sensors: CCD and CMOS. CCD stands for charge-coupled device while CMOS stands for complementary metal-oxide semiconductor.

Though both the sensors work on the same principle, there are differences in their functioning. The debate on which is the best sensor has been on for quite a while without any conclusive results. The reason for this is the ever-evolving field of technology. While a few devices work well with CMOS active pixel sensors, few others are best suited for CCD sensors. We, have put forth a discussion regarding the best and worst of both these sensors. Before we start with the discussion, here is a comparative picture taken from cameras that use CCD image sensor and CMOS image sensor. You can spot the difference for yourself!

CMOS active pixel sensors have a fixed charge-to-voltage conversion. So, when the light strikes the chip, the electrical charge is converted to a prefixed voltage value. Also, these sensors have inbuilt amplifiers, noise correction circuits, and digitization chips. If and wherever required, an additional circuitry is added to convert this voltage into digital data.

The most important point to consider while looking at image sensors is the clarity of the images. Images should be free from any distortions. Mentioned below are a few other factors that differentiate these sensors.

CCD chips record the pixels (when light strikes) on the chip and then send these pixels one after the other. Thus, the time taken for sending the pixels for one image increases. Also, due to constant fetching and sending actions, the chip uses a lot of energy.

In case of CMOS chips, the sensors themselves have a lot of inbuilt circuitry, which enables reading of the pixels at the photo sensor level itself. This data is transmitted all at once. So, there is no time lag, and also, less energy is utilized due to this action.

CCD sensors work effectively in low light conditions. The pixels are first recorded on the chip and then they are transmitted. Hence, the image will be enhanced. But due to constant transmission of data, the efficiency of the sensor reduces.

In CMOS, there are a lot of sensors that are cluttered on the chip. Thus, the light sensitivity reduces as there are a number of circuits through which the light needs to penetrate. Thus, such an image can be of low quality. However, due to the presence of small circuits on the chip, the image is boosted at every stage. Hence, even though the original image may be low in quality, the output image will be a better one.

As mentioned earlier, CCD sensors have constant fetch-transfer cycles. Thus, the power consumed by the chip is huge.

However, CMOS sensors convert the data into digital form and send this data, all in one go, thus consuming very little power.

When the CCD sensor-based cameras are used in live or video mode, they exhibit vertical streaking. In such images, a vertical bright line is created. As there are a lot of analog sensors present in a row, the current that overflows one of the sensors, leaks to the entire row, thus creating a vertical line. However, in other modes, CCD sensors do not have such characteristics.

There is no such problem in CMOS sensors as each circuit is perfectly isolated from the rest of the circuits on the chip.

In case of CCD sensors, there is no such problem because they use a global shutter wherein the entire frame is captured in one go and thus, there are no skew, wobble, smear, or partial exposure effects.

However, CMOS sensors have a rolling shutter wherein all parts of a frame are not captured at a time. Each part of the frame is captured separately, and then, all these parts are displayed at once. This may induce a time lag in frames, and the images may wobble or suffer from skew. However, the high-end CMOS cameras have more efficient sensors.

CCD sensors have lower noise levels because its layout allows more pixels to be recorded on its surface. Hence, the colors of the images that are captured are more vibrant. This improves the image quality.

On the other hand, CMOS sensors, due to their layout, cannot fit more pixels on their surface. Thus, the images are in low resolution, and this affects the image quality.

As the CCD technology is more advanced than CMOS technology, the image quality is also better. However, the downside of the technology is its high power consumption and streaking problems. CCD sensors are used in DSLR cameras. On the other hand, due to its longer battery life and lower cost, CMOS sensors are widely used in digital cameras, mobile phones, tablets, etc. 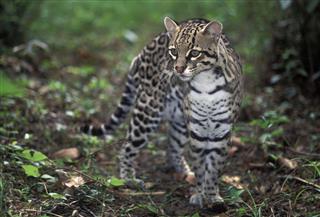 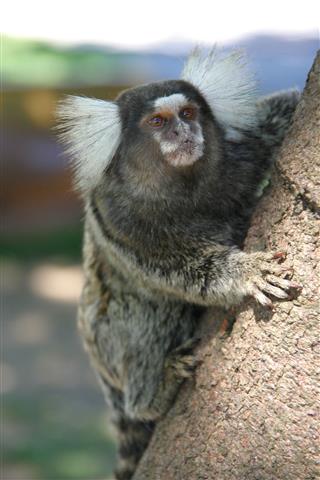 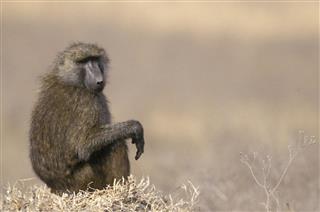 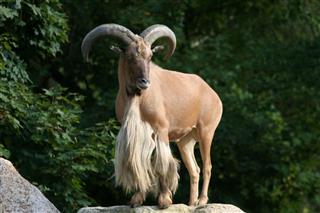 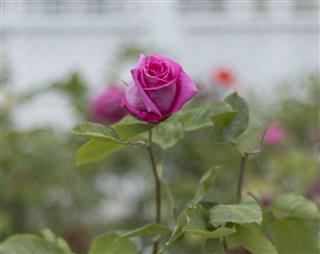 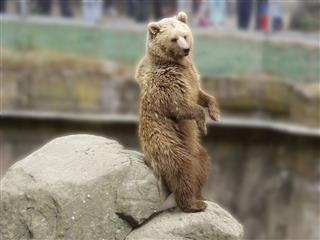 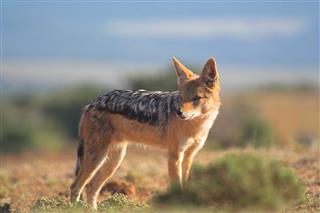 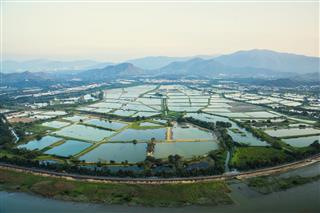 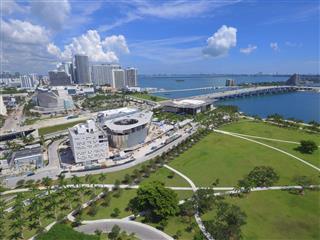 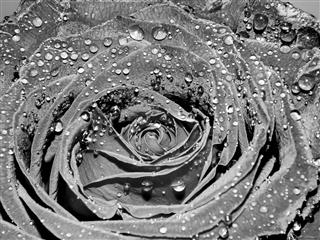