For a list of the most famous sports photographers of all time, check out the following article that talks about the best players of lens and pixels. 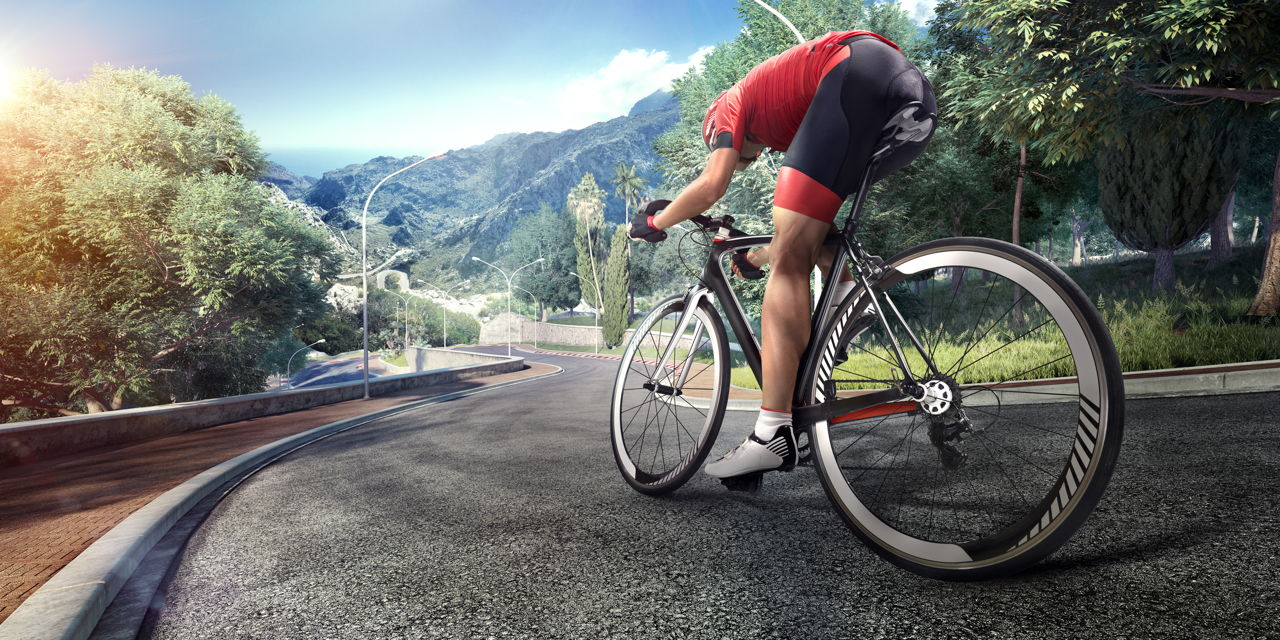 For a list of the most famous sports photographers of all time, check out the following article that talks about the best players of lens and pixels.

Oh, that perfect timing. That knack of capturing moments that mark the historic victory, the captivation of joy on the face of those who won, and the gloom of defeat on the face of those who lost. It’s a tough job, and they do it like none other. Welcome aboard to the world of Sports Photography, where you get a brief about the rulers of this empire that understands only lenses and megapixels, but takes the world by storm with its phenomenal photography.

They make every snap looked like a coincidence, when in reality, it’s a produce of years and years of practice and proficiency. After a successful Olympic finale, when you read newspaper the next day, you see professionally clicked images of those moments in the game that actually defined it. This is the job of a sports photographer – to capture images that bring out the best of the game.

They do it, and they do it with panache. But, who are ‘they’? There are only a few that know the knack like none other in this world, and are penned down about in this article. Take a look at some widely known and esteemed sports photographers who transformed sports photography into what it is today.

(1907-1988)
She worked for Vogue and Bazaar initially, but later on, became the first ever female sports photographer to work for Sports Illustrated, a widely acknowledged multi-sports magazine. She continued to be one of the very few female photographers for several decades, thanks to her zeal to work for active women and sports.

(1943-present)
Walter Iooss Jr. is a legend in sports photography, best known for his contribution to Sports Illustrated, where he shot for the cover of the magazine for more than 300 times! His most acknowledged work includes covers of Michael Jordan, Ken Griffey Jr., Tiger Woods, Muhammad Ali, and Brett Favre.

(1942-present)
Best known for his work in Time Inc, Neil Leifer is an acknowledged name in sports photography, chiefly because of his achievements at a tender age. He sold his very first photos to Sports Illustrated when he was just 15, and that made him debut to shoot for covers at a tender age of 19! He is a retired sports photographer today, but his achievements include shooting for the World Series, the Super Bowl, the Daytona 500, Wimbledon, and Tour de France.

(1868-1945)
Having worked for the New York City newspapers all his life, he is the most famous baseball photographer the world of photography boasts upon today. An action shot of Ty Cobb stealing third, sliding into Jimmy Austin is his most famous work, and he took thousands of photographs of almost all major league baseball players that existed during that time.

While the above were the most recognized names of their times, there are other esteemed sports photographers who are equally deserving of the honorable mention. The following list includes all those names who immortalized sports photography in their own ways. Take a look:

Award-winning work, diligence, and phenomenal photography… the most notable sports photographers took the world by storm with their skills and talent. Whether it is 35-mm format or digital format, they delivered the best pieces of work, still envied by many budding photographers. It wouldn’t be wrong to compare their awe-inspiring work with catching lightning in a bottle.