Photography is an art which many can learn, but only a handful who can master. Read the PhotograFeed article to find the top 10 most famous photographers of our time. 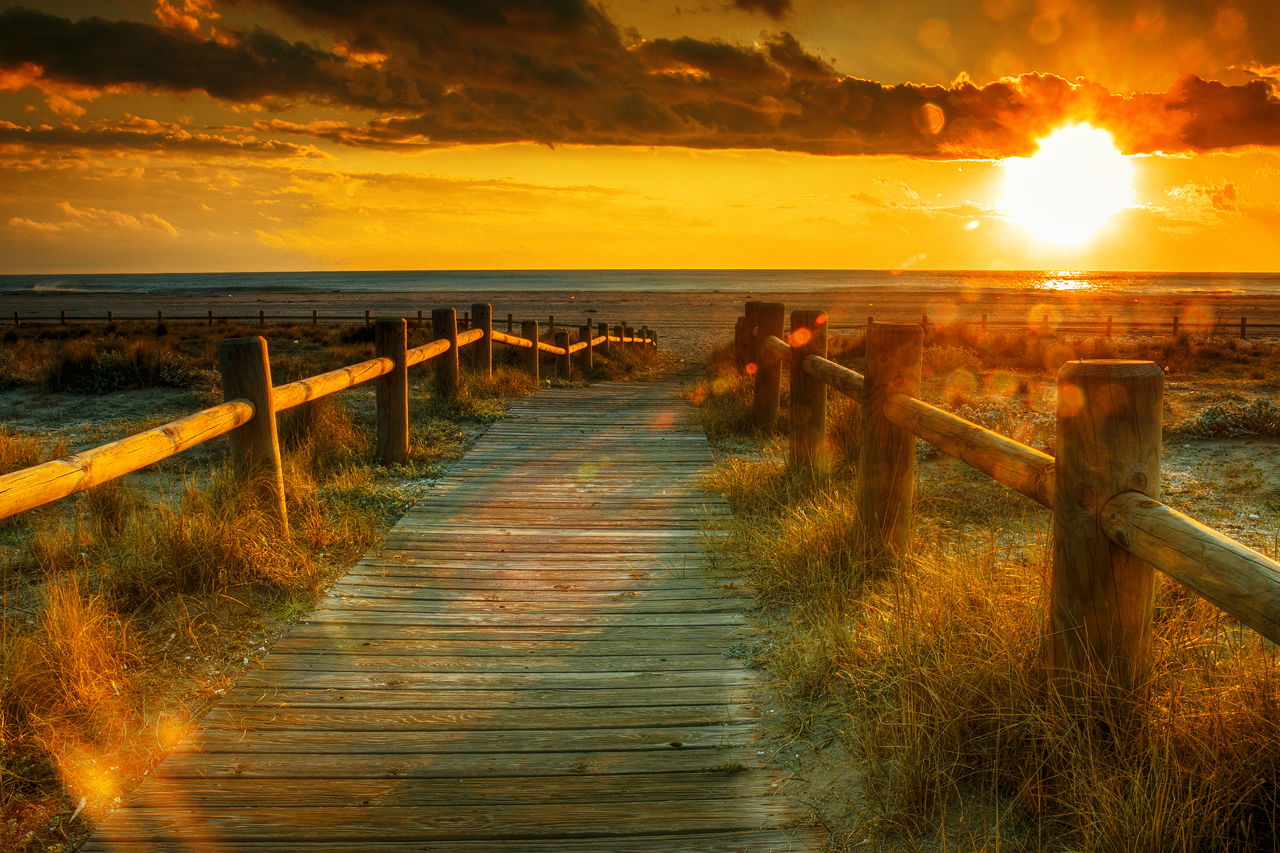 Photography is an art which many can learn, but only a handful who can master. Read the PhotograFeed article to find the top 10 most famous photographers of our time.

What makes a photographer noticed or well-known? Is it the number of years he or she has been in this profession, the experience they have gathered, or a particular field of photography that he or she has chosen? None of these; the most important reason behind any photographer in this world are the pictures he or she has taken. You must have heard the saying: a picture speaks a thousand words. At one time or another in their careers, they have clicked a picture that has taken them beyond the realms of greatness.

What Has Made the Cut

As you read through the article, you will notice that the list doesn’t mention any fashion or popular photographers of today. There is no doubt that photographers like Javier Vallhonrat, Ruven Afandor, Vincent Peters, Glen Luchford, and many more alike are famous for their work. But the photographers that I wish to include in the list below have an edge to them; they are the ones who have given a new name to photography altogether.

I believe that you all may have seen the ‘Pulitzer Prize’ winning picture of a small kid in Sudan, crawling on the ground, wishing to reach a food camp. Due to the Sudan famine, United Nations food camp was established and photographer Kevin Carter captured the picture of the young child. This picture was so devastatingly real that the entire world was in shock. 3 months after the picture was taken, Kevin Carter committed suicide because he was depressed after seeing the plight of the child. The picture is called, Stricken Child Crawling Towards a Food Camp.

On November 14, 1985, Nevado del Ruiz in Colombia witnessed a horrible volcano eruption. Over 25,000 people fell victim to this devastating volcano. Photographer Frank Fournier took a picture of Omayra Sánchez, a 13 year old girl who was trapped underneath concrete and water for approximately 3 days. She died a little bit after the picture was taken. The picture is called, The Agony of Omayra Sánchez.

D-Day, June 6, 1944, photographer Robert Capa reached Omaha Beach, France with the first infantry. This is the picture that changed the face of photojournalism and gave a new name to ‘pressure under fire’. Capa had used 4 rolls, out of which only 11 pictures were salvaged. The picture is called, Omaha Beach, Normandy, France.

In February 1936, Dorothea Lange brought us face to face with Florence Owens Thompson, a survivor of the Great Depression. Thompson’s husband died due to tuberculosis and she was left alone to care for her 7 children. However, Thompson’s identity was not revealed until 1976, in a newspaper article. The picture is called, Migrant Mother.

In 2000, photographer Carol Guzy won The Washington Post’s Pulitzer Prize for capturing the plight of Kosovar refugee Agim Shala. You can see a woman passing the 2 year old Agim Shala to the grandparents through the barbed wire fence. Agim Shala, along with the family and other refugees were at a camp in Kukes, Albania. The picture is called, The Plight of Kosovo Refugees.

On May 6, 1937, photographer Murray Becker took the picture of the Hindenburg explosion. Approximately 97 people were on board and around 62 passengers survived the crash. The picture is called, Hindenburg.

Personally, I think that Philippe Halsman is not just famous, but is the most brilliant one as well. His insight of taking portraits of his subjects as they are jumping is remarkable. In order to take this perfect shot, he spent around 6 hours, tons of assistants, furious cats, and gallons of water being thrown in the air. The picture is called, Dalí Atomicus.

On June 11, 1963, photographer Malcolm Browne captured Thich Quang Duc setting himself on fire. Duc was a Buddhist monk from Vietnam who burned himself in the middle of a busy street in Saigon. He wanted to let the world know about how the Catholic Diem regime would detain Buddhists and won’t let the monks and nuns to practice Buddhism and spread their religion. The picture is called, Burning Monk – The Self-Immolation.

If you use Windows XP, then you have a pretty good idea about what ‘Luna’ theme is. This computer wallpaper is an adaptation from a photograph taken by Charles O’Rear in Napa County, California, 1979. The picture is called, Bliss.

These famous photographers and their works make them so well-known and respected around the world. Without their individuality, presence of mind, and attention to detail, who knows, we may have not have the opportunity to view these photos today.