What is a Low-angle Shot in Photography?

A low-angle shot is used to give a different and unique perspective to an image. This PhotograFeed article tells you what it is, how to use this technique, and some tips to improve your photography skills.

Home / Uncategorized / What is a Low-angle Shot in Photography?

A low-angle shot is used to give a different and unique perspective to an image. This PhotograFeed article tells you what it is, how to use this technique, and some tips to improve your photography skills. 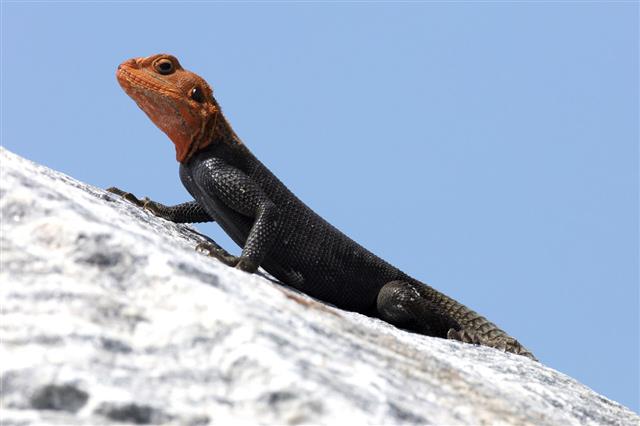 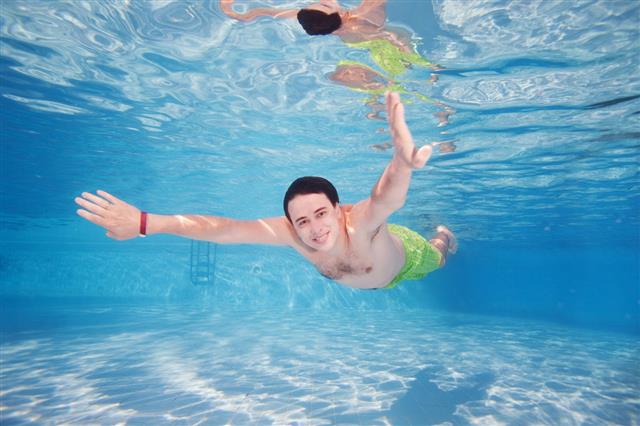 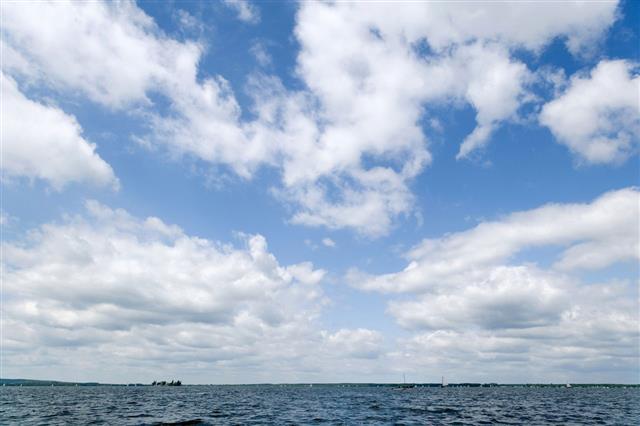 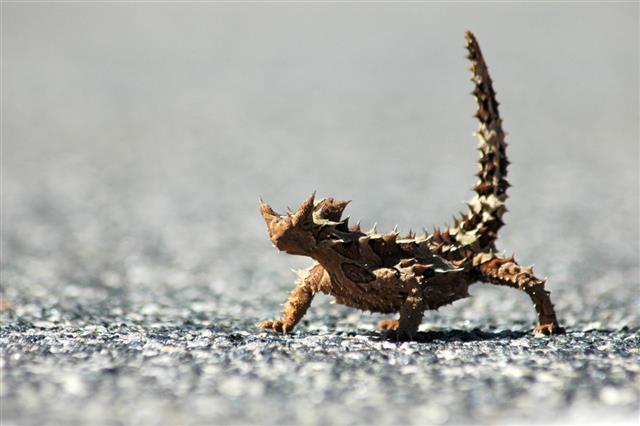 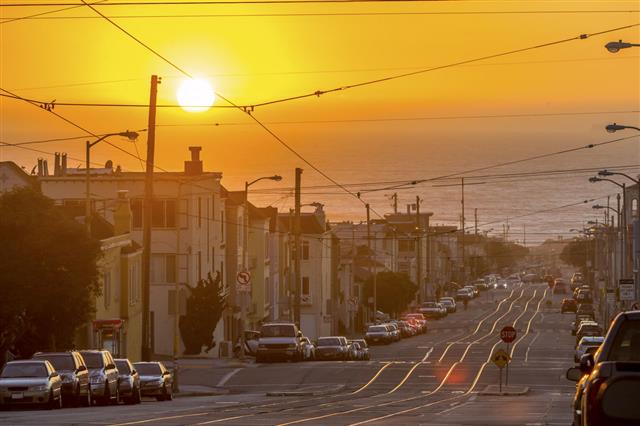 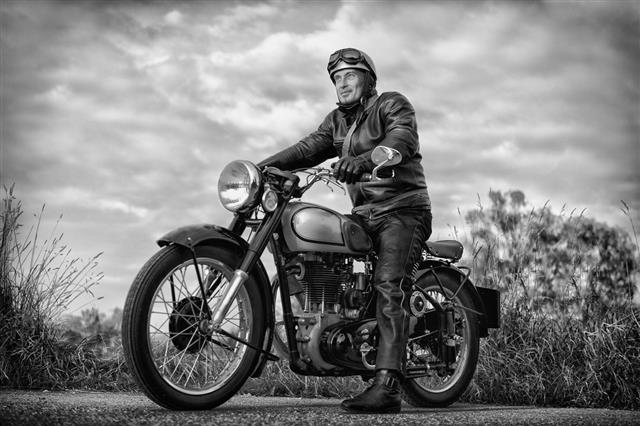 The visuals we see every day are mostly at the eye level. Of course, we tend to look down on everything, too! So, why not give a twist to the photos you click by looking ‘UP’ to everything? Wherever you view things in this manner, it will be a low angle. It is a shot that is taken from any point below the eye level, which gives the effect of looking up at an object or a person. It is not only below the eye level, you can go to the extreme and show a worm’s eye angle which will help the viewer experience how it is down there!

Also, as you go down, the object will get greater height and dominance. To shoot this angle, you need to crouch or bend down more than normal. If you have a flip out (tilt/swirl LCD) the screen to your camera, you’re saved! Or else, you will have to click with a guessing game. Get a fair idea about what elements you want in the picture and which angle is going to be the perfect one.

Check the slideshow below to get a clearer idea of this angle. 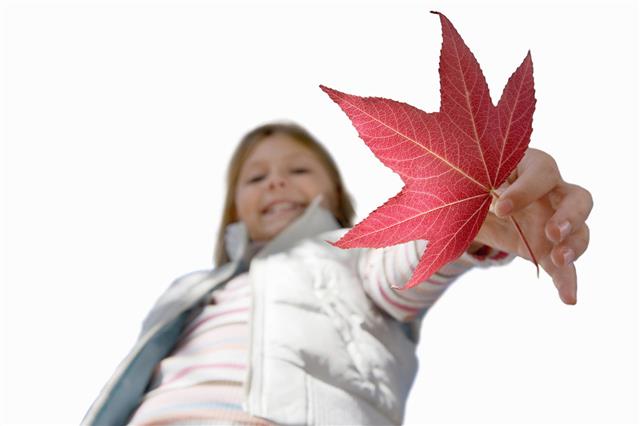 How to Use it?

In photography, we mostly click anything that catches our eye. But while you’re shooting (film or a proper shoot), always remember to plan the shoots well in advance. Like all other techniques, this shot or angle also be used only when it is needed. E.g.: You can use it as an establishment shot of the main character, or while showing someone who is powerful or larger than life. Decide on the perfect angle and elements of the particular frame. You also have the option of moving the camera. It can be panning, tilting, and zooming with it. Lastly, experiment several times, which will get you closer to perfection.

◈ To increase the height: Haven’t you ever wondered how heroes like Tom Cruise and Robert Downey Jr. look taller than they actually are? They are actually 5’7″ but appear to be more than 6 feet tall. All this is the effect of a low-angle shot. Some actors may stand on stools to intensify this effect. But, a simple and natural low-angle shot can also make you taller. Some even call this shot as the “Superman effect”. In films, it is often used to enhance the sinful nature of a villain, and in real life, some political leaders might opt for this shot, to look taller and project importance.

◈ To make the object stronger: This shot gives the subject a dominant and stronger look which will intensify the mood of your shot. Also, such shots give the viewer a feeling of being powerless.

◈ To lend empathy to the shot: This shot can also be used when you want the viewer to feel empathy for the subject with no power, like how a child feels when he/she is shouted at by an adult.

This angle also helps in removing unwanted things, especially an unwanted background. When a photograph has sky as the background, isn’t it less distracting? The whole focus goes on only the main object. As you take the frame to a whole new level, you can omit the sight of anything that is just behind it. Look at the cheetah, and you’ll understand how the trees in the background have been avoided.

You can fit in more things in the frame by simply shooting from a low point. When you shoot at the normal eye level, there is lot of vertical space between the foreground and background. Shooting from a low angle will reduce the vertical space between the elements, which will get most of it into the frame. Also, it reduces the chances of extra spaces. In reality, the car in the above image is quite far, but due to a low-angle shot, it seems quite near.

You can combine this angle with a close viewpoint or with a wide-angle lens like 24 mm or wider. This will increase the effect and will give your image a unique perspective. The wide angle makes it appear as if all the elements are converging (coming to meet one point).

Give Importance to the Foreground

This will give more depth, especially in landscape photography. Highlight the foreground and see how simple objects look interesting! The foreground attracts the eye, and you get an in-depth view of the photo. Also, this technique will improve the composition.

This method can be used when there is a distracting foreground to your main focus. E.g. This image had many people standing there, so when you want to remove all of them, a low angle comes to the rescue. Just tilt the camera, and you capture your focus object.

Give Effect to the Silhouette 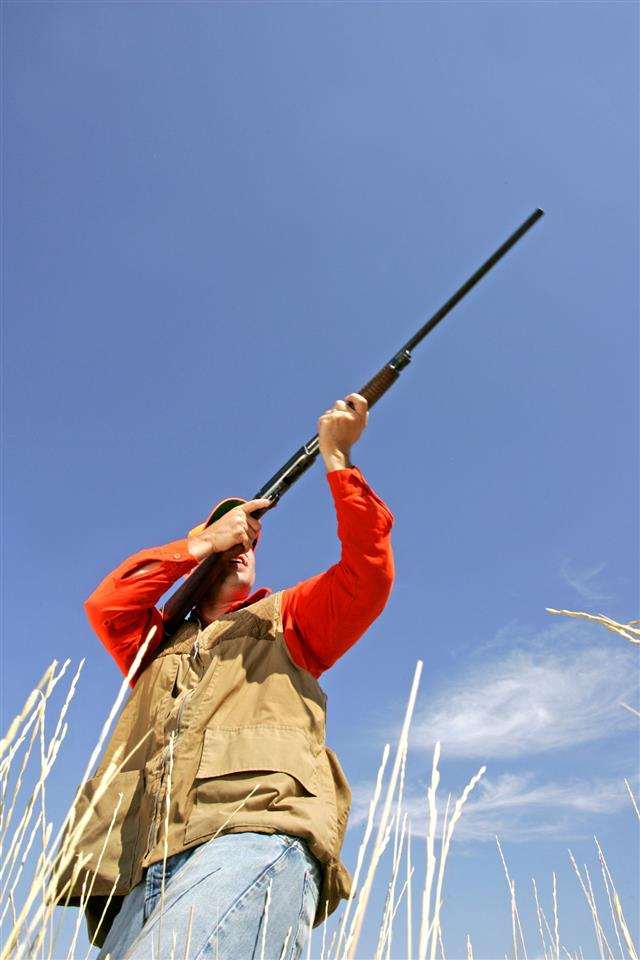 As you go lower, chances are that you’ll get silhouette photos (against the light photos). This angle will enhance it even more because it gives more importance to the subject and the action. When you click from the normal eye level, silhouette images can have a dark background, but you can avoid this by a low shot angle. You just have to get the sky as the background, which will make the dark subject stand out.

This angle will capture the blurriness well and with a different perspective too. It can be used to capture the motions of a dancer on stage too. The image given above would be just so normal with only the path seen, if it were to be taken from the normal eye angle. When you go down and click, you can add the trees, sky, and the path which makes it more interesting.

This angle is great when you have to capture the mood. It will create such an impact as if you were just there when it happened! The kids playing will remind you of their innocence and fascination. The bride dressed in white, on her way to walk down the aisle against a dark, sober background; what’s not to love about the photo of the bride? The wedding shot comes across as so well-balanced in spite of the dimly lit foreground with the low-angle view being the cherry on top.

◈ A low angle includes objects that are close and far. Hence, always pay attention to the aperture and the depth of field. Some cameras have the option of setting the depth of field manually, but some may not. So, know all the advantages and disadvantages of your lens. Play with the settings, and you’ll know which is perfect.

◈ When you go to such a low level that you can’t see the frame properly, take extra effort to ensure that the frame is in level. You can always realign it in the editing process but why not aim for perfection?

◈ Last but not the least, shoot, review, and get better! The digital world is a boon in this aspect, so make utmost use of it. Be it composition or exposure, try to improve as much as possible.

A small and sturdy tripod will help you capture photos that need a slow shutter speed, especially in a low light condition. A remote control can also be useful to click better photos. But, it is not like you’re photos won’t turn out great if you don’t have it. Just keep trying and never give up! The only thing you need is practice, and then you’re on your way to success! 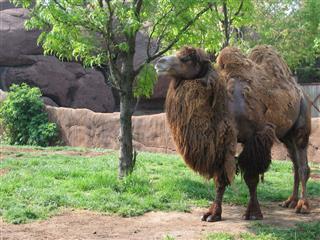 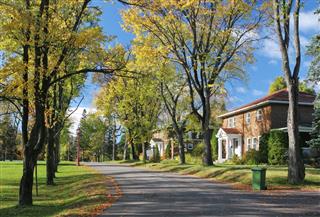 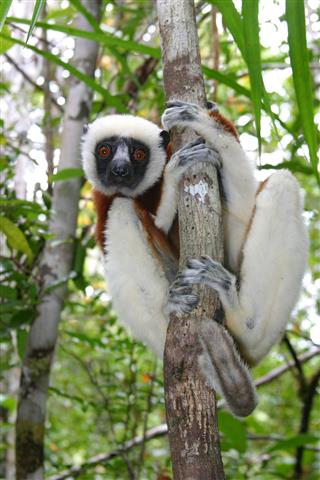 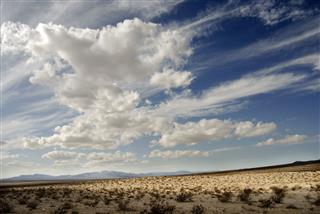