Analyzing the Advantages and Disadvantages of Digital Cameras

Digital cameras have become hugely popular all over the world in the last few years. But are they really worth the hype they have generated or are there some serious drawbacks that tend to get overlooked?

Home / Uncategorized / Analyzing the Advantages and Disadvantages of Digital Cameras 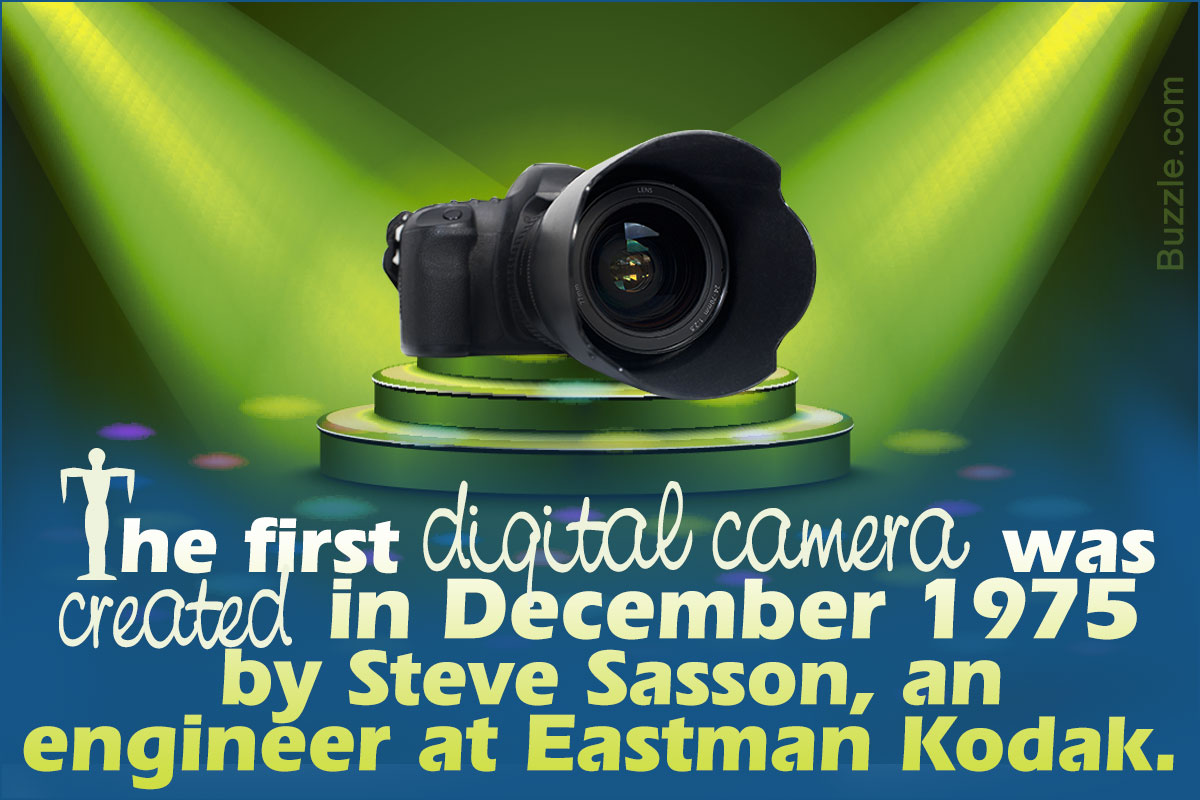 Digital cameras have become hugely popular all over the world in the last few years. But are they really worth the hype they have generated or are there some serious drawbacks that tend to get overlooked? 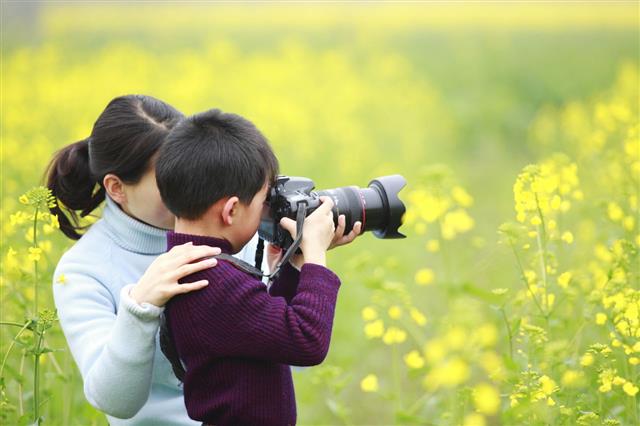 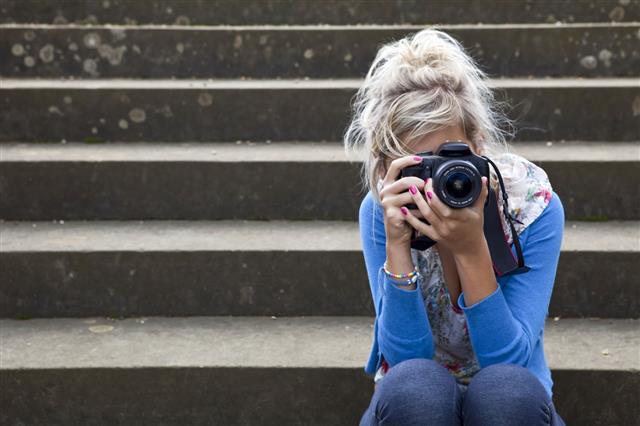 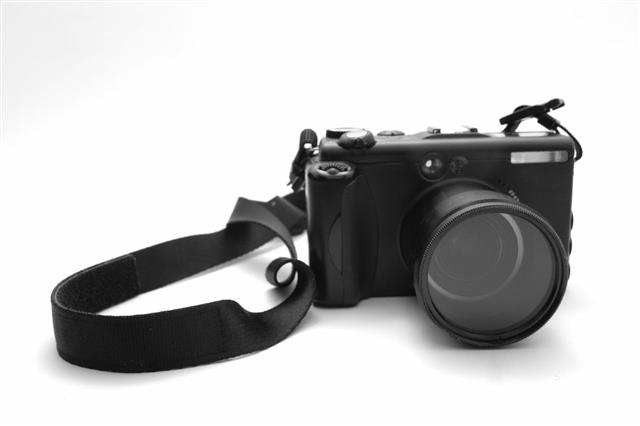 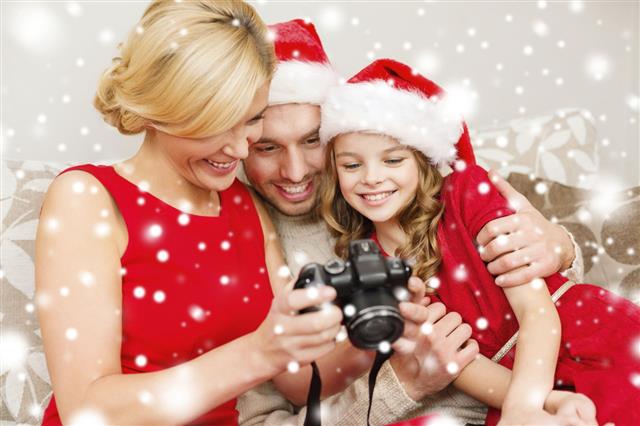 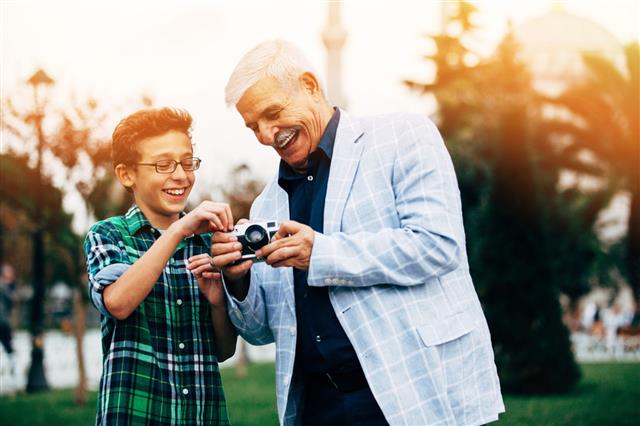 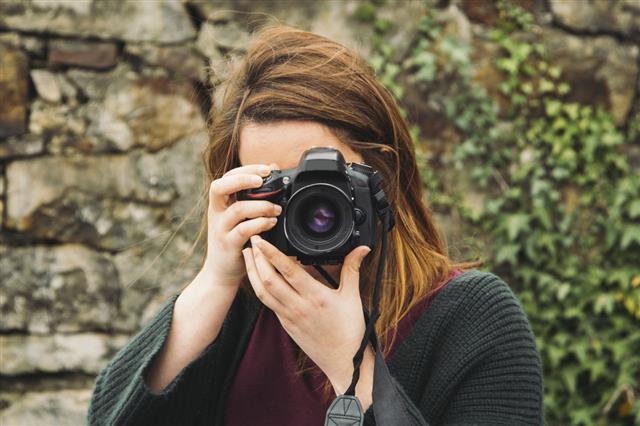 It is really interesting to notice how cameras have evolved over the years. As a kid, I distinctly remember how flabbergasted I was, when told that the funny-looking thing propped up on a tripod in the Charlie Chaplin film was nothing but a camera! Having seeing Walkman-sized roll film cameras all my life, it was quite difficult to believe that the weird-looking device on the tripod was actually a camera. To come to think of it, I guess an 8-year old who has seen digital cameras all his life, would pretty much feel the same when it comes to hand-held roll film cameras of yesteryear.

This is probably the most significant of all digital camera advantages. No longer do you have to waste your time and energy in developing the roll of film in a dark room. With digital cameras, you simply click the picture and transfer it to your computer using the camera’s data cable. If you wish to print it, you can take it to the photo store in a CD and get it printed instantly. It’s as simple as that! 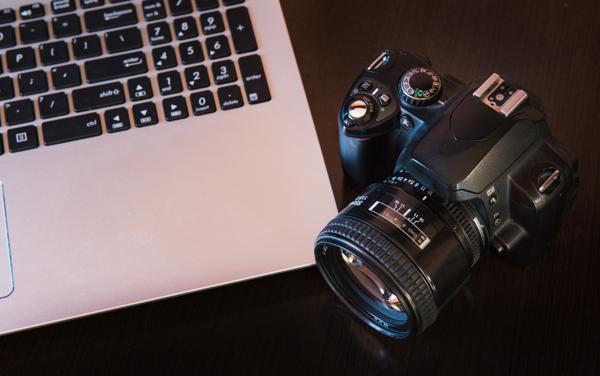 In case of earlier cameras, one always had to wind the film after clicking a photograph. This led to a certain amount of time delay and inconvenience. No such activity is required in case of digital cameras. Digital cameras are simple point and shoot, complete with auto focus and image stabilizing. You don’t have to worry about the subject being out of focus or your hand shaking, simply click, click, and click!

Digital cameras have viewing screens on the camera body which allow you to view the image as soon as you have clicked it. If you do not like it, you can simply delete it then and there. Isn’t that great? 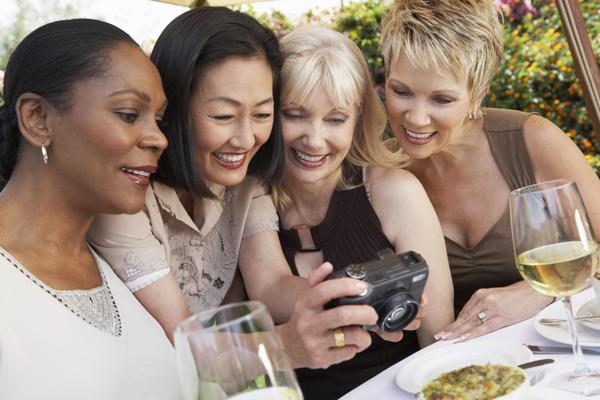 High-end digital cameras have been meticulously designed for face detection through the camera lens. Hence you can say goodbye to all those blurry faces and red-eye photographs. These days, high-end digital cameras also come equipped with inbuilt motion detection mechanisms which adjust moving images and thereby avoid blurriness. This becomes particularly useful when clicking pictures of moving objects; for example, a horse race or a football match in progress. Also, clicking pictures in the dark, or in dim-lit surroundings, has become much easier, thanks to special night mode features that are commonly available in today’s digital cameras.

Digital photography enables you use editing software to do a variety of things to your images. You can upload your images to a computer and make them sepia, or erase unwanted objects, images, colors from a photograph. With digital photos it easier to share them with everyone around the world using social media, or you put them up for public viewing on an image uploading site or online store.

Today, most digital cameras come fully-equipped with inbuilt video recording features. So if you come across something that you would prefer to record rather than click, you can easily do it using the same camera. 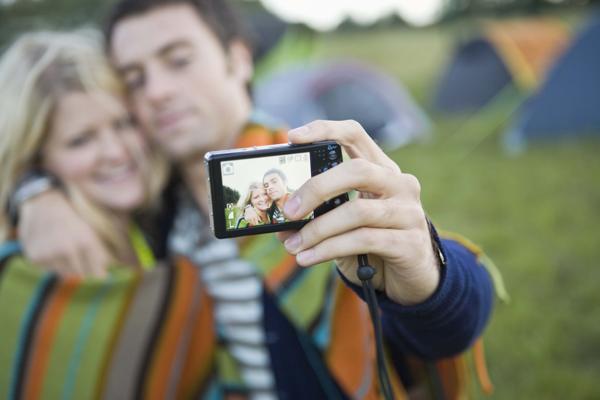 Using a digital camera is easier on the environment. With the world encouraging and moving towards a greener planet, processing film using toxic chemicals is obviously bad for the environment, what with more and more governments regulating the processing of film. Now, with digital images say goodbye to long processing time and processes.

The size of a digital image can be substantially large and it won’t be long before your designated storage space fills up. This leaves the user with the option of extending his existing storage space with a hard drive or extra memory card. Increase in storage space, naturally, comes at a price which may seem slightly on the higher side. In certain rare cases, the memory card can become corrupt or can develop other problems which can result in loss of data.

Battery consumption is much more faster in case of digital cameras. This makes it necessary to keep a few spare batteries in hand, especially during lengthy photo sessions.

It is vital to pay attention to the ambient weather while using a digital camera as they are sensitive to heat, extreme cold and moisture in comparison to the old film cameras. A digital camera is susceptible to extreme conditions that may cause malfunction and hence are rendered useless when using in snow or rain or desert areas.

An individual using a digital camera needs to know how to upload and edit images and be tech savvy with using computers. With a wide array of features and functions crammed in a digital camera, for those who aren’t technologically inclined may find it overwhelming to learn digital photography. 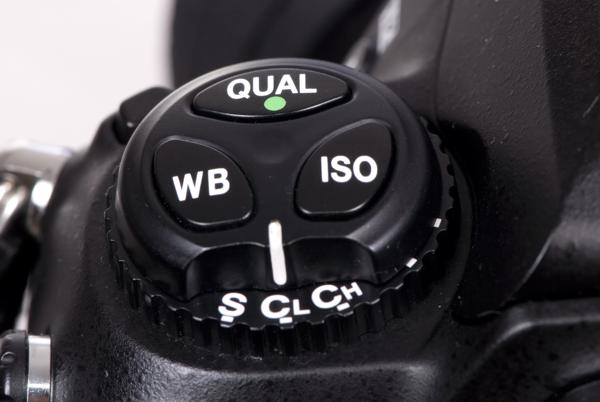 The disadvantages of digital cameras are slowly being over-shadowed by immense technological advancement in the field of electronics. The prices of ‘digicams’ have become relatively cheaper than what they were a few years ago. Going by this fact, there is a little doubt that, very soon advanced digital cameras will shed all their disadvantages and become affordable to everyone. 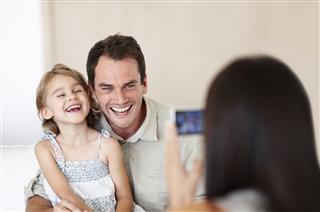 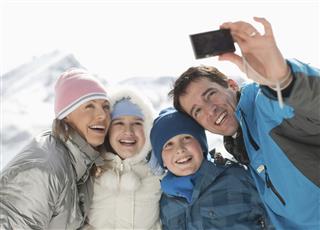 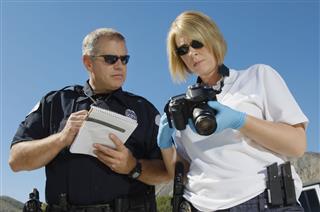 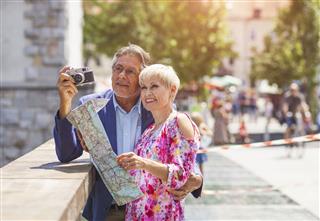 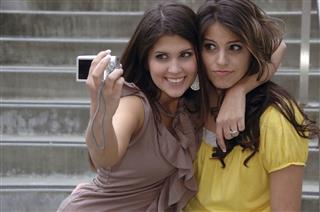 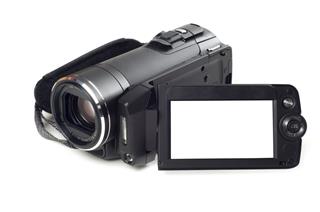 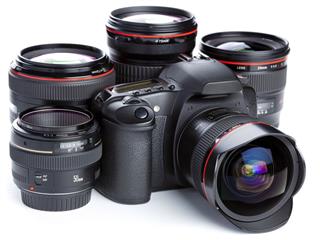