Do you have piles and piles of old photos but aren't able to preserve them? Convert photos to digital pictures using photo converters! Here's how... 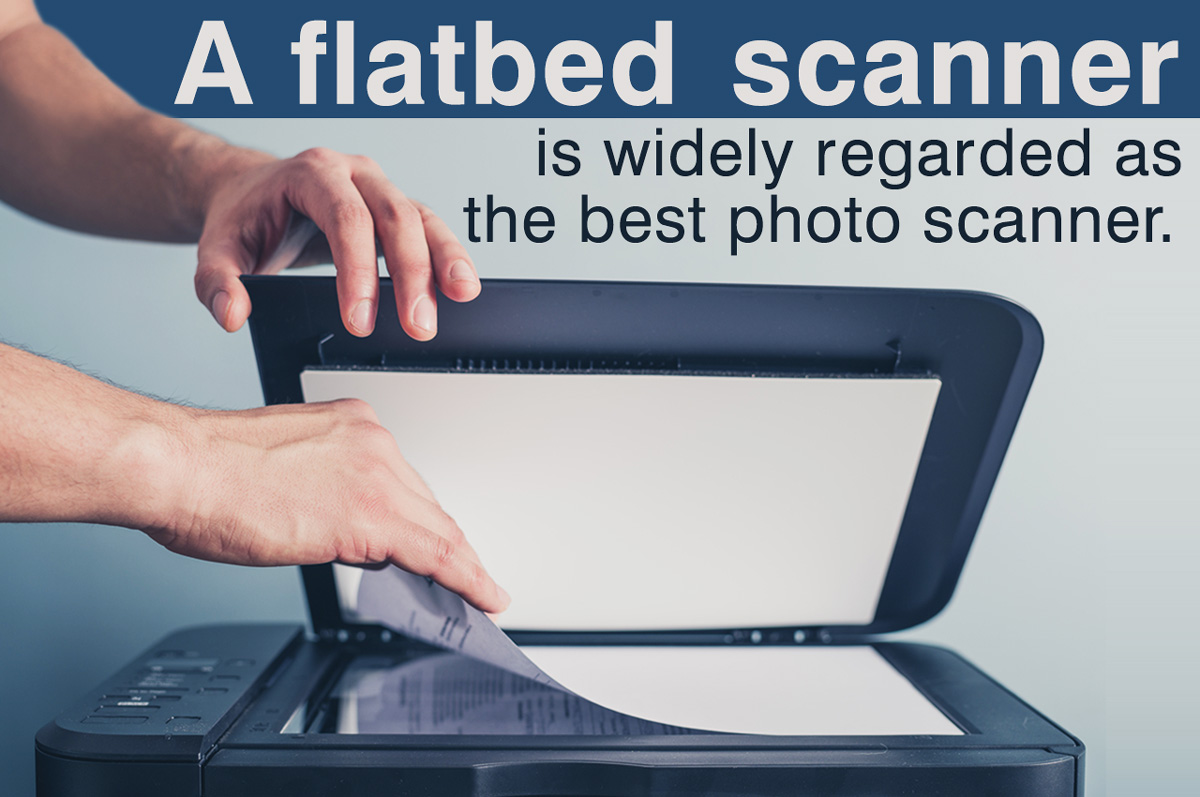 Do you have piles and piles of old photos but aren’t able to preserve them? Convert photos to digital pictures using photo converters! Here’s how…

They say memories fade, so we take photos. But what do you do when these photos start getting old and tattered? What if you lose them? Why not convert them into digital format? By converting photos to digital pictures, you can be sure that you will never lose your priceless pictures nor their quality, ever. Along with the old, you can now also preserve your new family photos by converting them into the digital format and preserving them on your computer or other storage devices. And the best part is, they’ll never get soiled or lost!

It is quite a simple process. What you need, is your old pictures, a photo scanner, a photo editing software and some time. A scanner works like a photocopy machine, the only difference being that a copy machine creates a duplicate of the document, while scanners send that information to the computer and save it in the JPEG format. There are many scanners available in the market, most popular types of them being Flatbed Scanner, Film Scanner and Wand Scanner.

This is the most common scanner. You can keep the old photo on the bed of the scanner. The scanning head moves across the glass and captures the image of the photo like a digital camera. It is widely regarded as the best scanner for photo scanning. The price for a flatbed scanner can range anywhere starting from $40 (Epson Perfection V30) to $651 (Epson Perfection V700).

It is too small to process photos. It is primarily used, as the name suggests, for scanning prints and negative films. A film scanner is considered to be better than a flatbed scanner, if you have all your negative prints, as this scanner can create better quality images with the negative films as compared to a flatbed scanner with actual photos. You can buy the Nikon 35mm scanner (about $1000) for all your standard 35mm film scanning needs. Non-standard films would require a scanner that will cost more.

It is a handheld device which works like a flatbed scanner. You have to take this scanner and move it over the photo which you want to scan. But it does not give the best quality scans for images and is usually used only for documents. It’s a quick and portable scanner that gets the job done without much hassles. The VuPoint MAGIC WAND Portable Scanner is one of the best wand scanners out there. It costs $99 and comes with up to 32GB Micro SD media storage card.

Advanced Use of Scanners

Depending upon whether your scanner is automatic or custom, you might have to customize your scan settings and image resolution. You may also save it in a file format of your choice whether JPEG, BMP, TIFF, etc. You may also get enhanced tools to make GIFs of high-resolution JPEGs from the scanners. Another great tool is panoramic stitching. It allows you to scan parts of a large image and then join them together to get a larger resolution digital image.

You also get to modify the pictures as per your choice. Sometimes the light settings need to be changed to beautify the pictures. Or you can even infuse your really old black and white pictures with color to make them come alive.

In case you need to scan only a few images and don’t really want to but the scanner, there are services that charge you for making high-quality digital counterparts of your old photos or slides.

While using a scanner is still a very traditional way to convert your photos to digital pictures, you can also use the various digital photo converters available online. There are websites that have a photo to digital picture converter that will convert practically anything you have to digital, right from old photos and films to video and audio cassettes.

Oh, and for the most mundane and simple way, use your digital camera to take pictures of your old photos. That works too!