There are quite a few aerial photographers who are renowned for their contribution to this fascinating branch of photography. This article pays a small tribute to some of them. 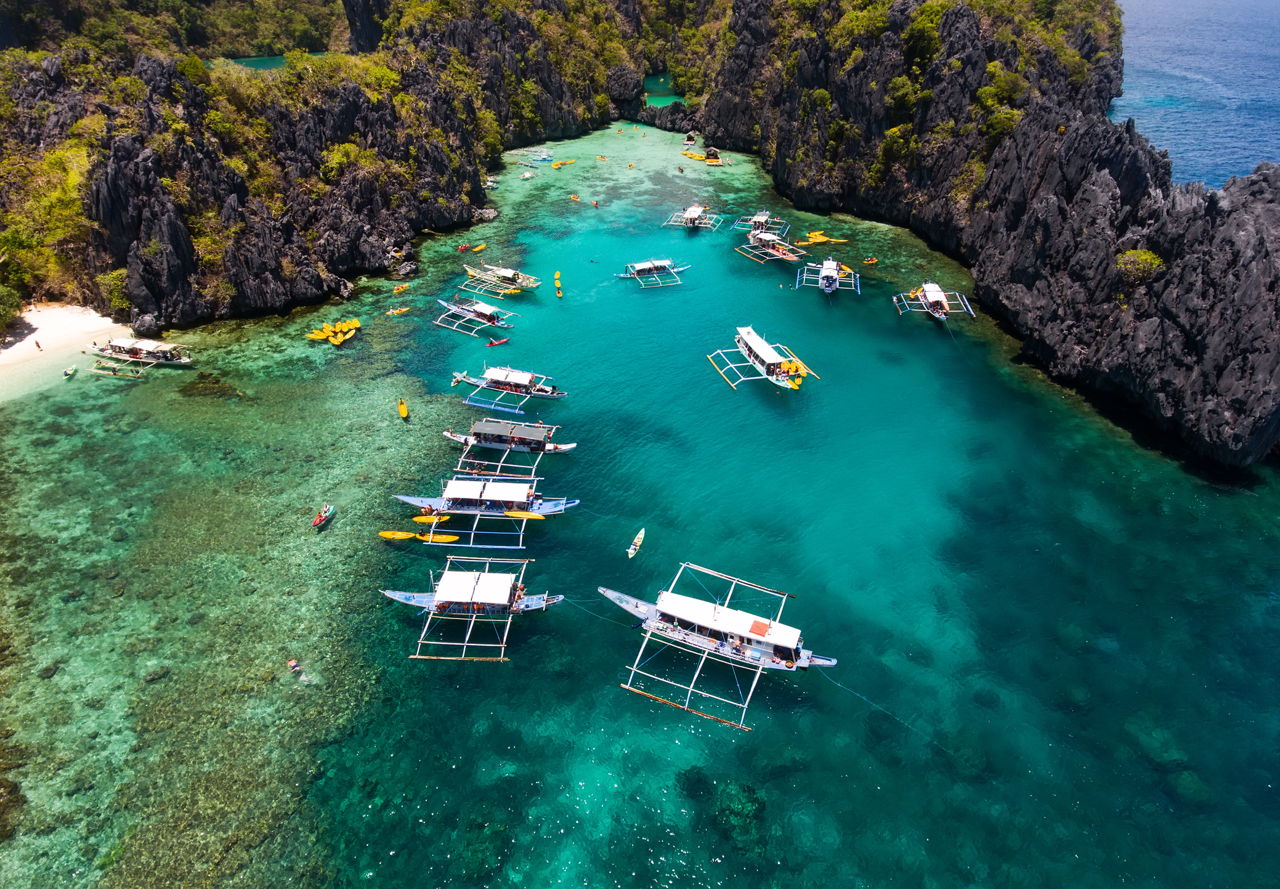 There are quite a few aerial photographers who are renowned for their contribution to this fascinating branch of photography. This article pays a small tribute to some of them.

“Beauty can be seen in all things, seeing and composing the beauty is what separates the snapshot from the photograph.”-Matt Hardy

Aerial photography is an enthralling branch of photography that demands great skills, creativity, and knowledge about the technical aspect of photography. This is the reason why it holds a very special place in the hearts of photographers, amateurs, as well as admirers. It is characterized by capturing pictures, when the photographer is off the ground, i.e., from an elevated position. The basic and most common platforms that are used for this purpose include hot air balloons, air crafts, rockets, kites, blimps, helicopters, parachutes, poles, dirigibles, etc. In this article, we find out more about photographers who got famous for their aerial shots, and the art that made them famous – aerial photography.

Owing to the sort of creativity and adventurous potential that aerial photography demands, not many photographers could gain phenomenal fame. But there are some, who made a mark in this field and inspired many to try their hand at aerial photography. Here’s looking at some of them

French photographer Gaspard-Félix Tournachon was more popular by his pseudonym, Félix Nadar. Nadar took his first photograph in the year 1853, and he took his first aerial photograph in the year 1856. His earliest surviving aerial photograph is taken over Paris, in the year 1866. Somewhere around 1863, Félix Nadar built a large balloon, which was named as Le Géant. In the year 1864, he provided his photo studio to a group of painters, that held the first ever exhibition of the impressionists. Some other credits of Nadar include the first ever photo interview with Michel Eugène Chevreul and photographs of Victor Hugo on his death bed. The famous Prix Nadar is given away in his remembrance.

American photographer James Wallace Black was professionally known as J.W. Black. He began his career as a painter, but soon after, shifted his interest towards photography. J.W. Black was not only a renowned portrait photographer, but also the first American aerial photographer. In the year 1860, two years after Nadar did, Black attempted to capture images of Boston, from “Queen of the Air” – a tethered balloon. After that, aerial photography was used in the American Civil War, by the Union Army. Black later became the authorized user of candle powered Laterna Magica or Magic Lantern, which was an image projector that produced popular images of the Great Boston Fire.

Originally named as Eduard Schweizer, Eduard Spelterini was born in Switzerland. Spelterini is reckoned as the pioneer of aerial photography and ballooning in Switzerland. Circa 1893, Spelterini started taking pictures from his balloon flights. That way, he captured some breathtaking images of Milan, Paris, Frankfurt, and Brussels. Closed international borders during World War I put an end to his aerial expeditions. He later managed a few ballooning adventures till the year 1926. His mortal journey come to an end in the year 1931.

American born Talbert “Ted” Abrams, is remembered as the “father of aerial photography”. He served in the US Marine Corps during WW I. During his service, his squadron took photographs of Haitian rebel activities. In the year 1920, Abrams left the Navy and founded ABC Airline. Along with purchasing a fully equipped standard basic aircraft, he also founded Abrams Aerial Survey Corporation, Abrams Instrument Corporation, and Abrams Aircraft Corporation, for the betterment of cameras, instruments, and aircraft for aerial photography. He also founded Abrams School of Aerial Surveying and Photo Interpretation during WW II. This institute taught special photography and mapping skills to the US military. Every year, Talbert Abrams Award is presented to an outstanding contributor to aerial photography.

American born William Garnett, was one of the most famous aerial and landscape photographers. Garnett began his career in photography in the year 1938, as an independent commercial photographer as well as a successful graphic designer. In 1944, he worked for Lockheed aircraft company, to create training films for US Signal Corps. Soon afterwards, Garnett purchased his own plane for the sake of aerial photography. He earned critical attention as well as first three Guggenheim fellowships for his landscape photography. He purchased Cessna 170B and used Pentax 6X7 for captures.

Georg Gerster is a Swiss aerial photographer and journalist. Since the year 1956, Gerster has been a freelance journalist. He stresses upon journalism with science reporting and flight photography. Georg Gerster’s photography was illustrious due to its universal subjects and technological finesse in the quality of his captures. Some of his famous publications include, Der Mensche auf seiner Erde, Lights of discovery: The Earth from Above, The Past from Above: Aerial Photographs of Archaeological Sites, Paradise Lost: Persia from Above. He was also honored with the prestigious Prix Nadar in the year 1976.

Born in Paris, Yann Arthus-Bertrand is a famous photographer, environmentalist, and journalist. A man of versatility, Yann Arthus-Bertrand tried his hand as an actor and assistant director for French movies. After giving up on it, in 1976 he stayed amongst Masai tribes in Masai Mara National Park, for close observation of the behavior of lions. In the year 1991, he established Altitude Agency, which is the world’s first bank of aerial photography. In the year 1994, he began capturing images of various states of the Earth, in collaboration with UNESCO. For which he used hot air balloons and helicopters. He released a book of these endeavors named Earth from Above, which was released on DVDs in the year 2007.

This article cannot be completed without honorable mentions of a few other famous photographers like Fred Zinn, George Lawrence, Arthur Batut, and Russ Heinl, who contributed extensively to the field of aerial photography and went on to become legends of the same.