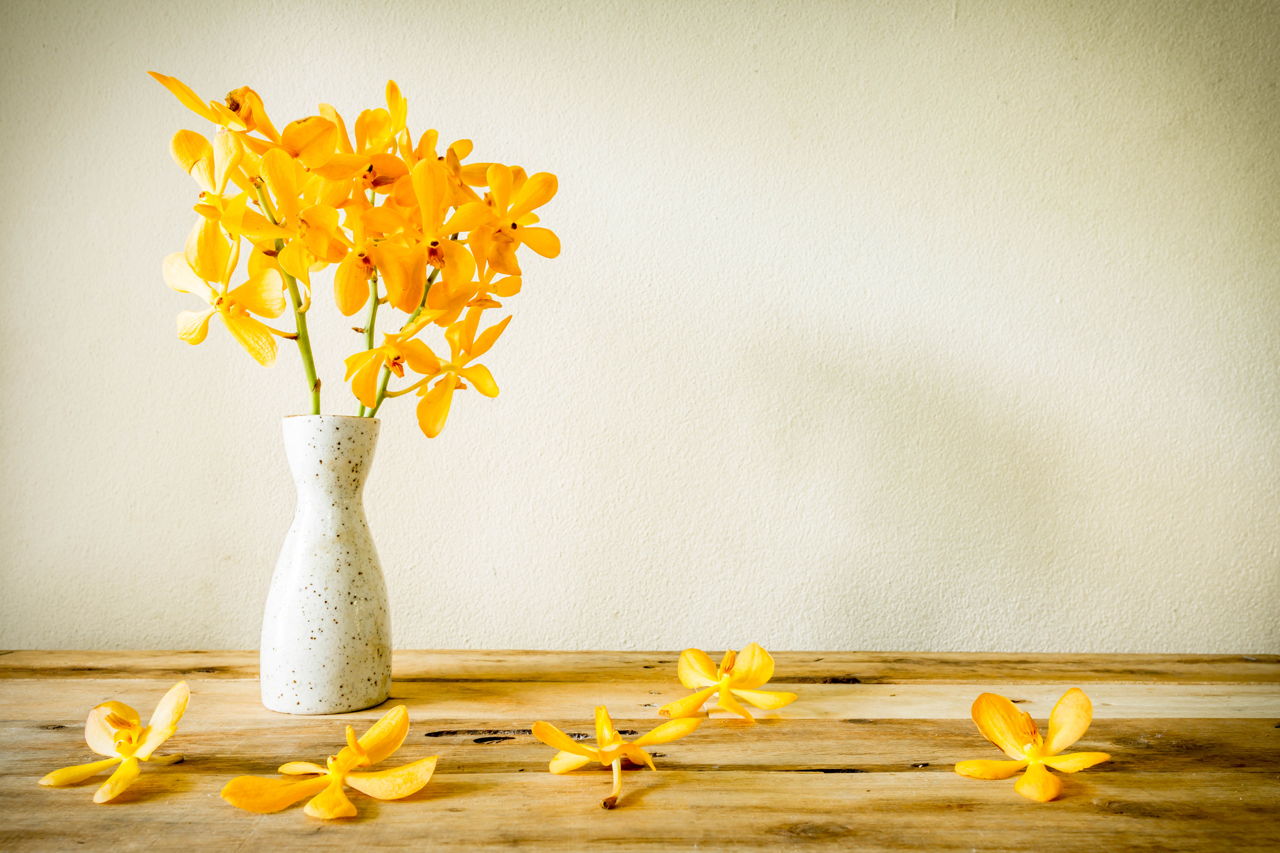 Still life photography is a complex art form with many elements. What seems to be a simple image, is a work of many factors working together in harmony. The photographer must take into consideration the composition, exposure, lighting, and he/she must also carefully select the objects to photograph. The photographer has the freedom of arranging subjects/objects to enhance the final or resulting effect. The art of still life photography allows the liberty of experimenting with the arrangement of the subjects, which cannot be performed in landscape or other forms of photography.

Famous Photographers in the Field

This American photographer was known for the clarity and detail of the still life images he captured. Irving Penn was born on 16th June, 1917. He graduated from the Philadelphia Museum School of Industrial Art in 1938. Penn also worked as a fashion photographer. He was well-known for using white and gray backdrops in photography. In fact, he was the first one to popularize the use of gray and white backgrounds. Penn used food and a variety of other objects, while making the best use of lines and basic shapes, to capture appealing photographs. The J. Paul Getty Museum located in Los Angeles, California exhibited most of Irving Penn’s work. Initially, Penn wanted to become a painter; however, his work experience in designing covers for Vogue magazine inspired an interest in photography.

Born on 24th March, 1886, Edward Weston was considered as one of the most influential photographers of America. From a young age, Weston always knew what he wanted to be. He was the first photographer to have received the Guggenheim Fellowship. His career in photography spanned for 40 years. Weston’s photographs have a great variety; he also did portrait, landscape, and nude photography. Making use of many different types of cameras and techniques, Weston added a Californian ‘flavor’ that was reflected in his creations. Weston replaced the orthochromatic sheet film he used before 1921 with panchromatic film. The papers he used for printing were also of different types. Silver gelatin paper was a standard used by Edward in the initial days. Later on, he learned to make use of palladium and platinum papers. These papers had to be imported from England. The shortage of supply and the high price of these papers made Weston abandon them for printing later.

Both these photographers had a unique approach towards this art. Their works reflect this difference in approach.