Landscape photographers not only capture nature and surroundings in their pictures and create beautiful treasures, they also bring the essence of nature closer to you. Many of them have presented great pictures and taken landscape photography up a notch. Read about some of the stalwarts, here, in this article. 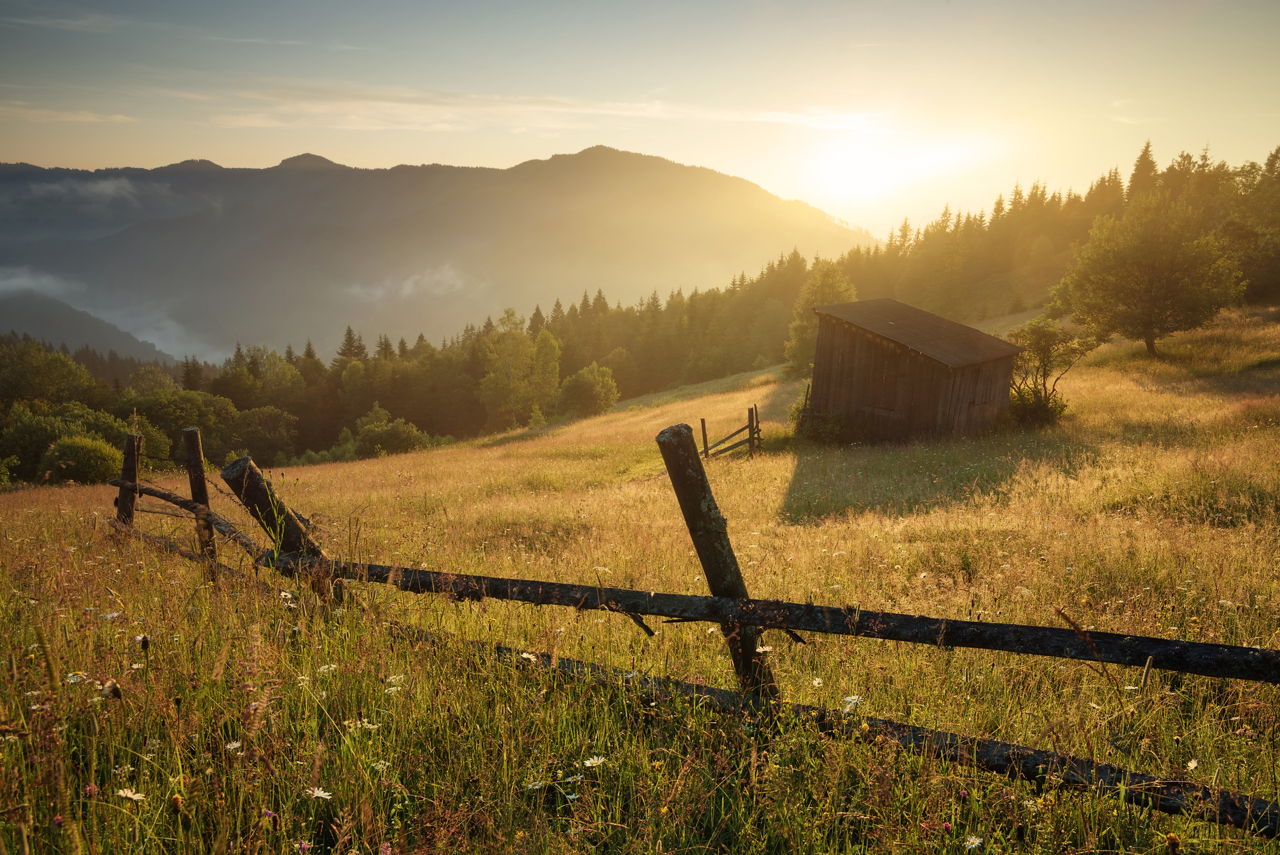 Landscape photographers not only capture nature and surroundings in their pictures and create beautiful treasures, they also bring the essence of nature closer to you. Many of them have presented great pictures and taken landscape photography up a notch. Read about some of the stalwarts, here, in this article.

Landscape photography is a popular form of photography and is taken up as a profession by many. Photographers in love with nature are mesmerized by its diversity and immortalize it by clicking some amazing photographs and reveal a portion of the nature through their viewpoint.

This article is a compilation of the profiles of some of the most famous and world renowned photographers who have made it large in the field of landscape photography. Read on to know more about them.

Ansel Adams: Not only was he one of the best landscape photographers, he was also a great environmentalist. Well-known for his black and white photography, Adams’ works mainly depict the life of western coast of America. Some of his notable works include the ‘Yosemite National Park’, ‘Moon and Half Dome’, and ‘California’. He played an important role in the formation of the club called ‘Group f/64’. The ‘Zone System’, a photographic technique was developed by Ansel Adams in association with Fred Archer.

David Muench: David Muench, from Santa Barbara, California, is a stalwart landscape photographer in his own sense. Josef Muench, his father too, was a landscape photographer and worked for the ‘Arizona Highways’ for a period of over 50 years. David Muench started working as a freelance photographer during the 50s. In the year 1975, he took part in the ‘Lewis and Clark Expedition’ organized by the ‘Jefferson National Expansion Memorial’. He accomplished the mammoth task of photographing 33 large murals during this expedition.

Christopher Burkett: Burkett finds his way into this list for his larger-than-life photography. He has traveled throughout USA to capture some of the most amazing landscapes. The ‘San Diego Union-Tribune’, ‘Bloomsbury Review’, ‘Washington Post’, etc., have reviewed his artworks. Burkett won the ‘Hasselblad Masters’ award along with 12 other photographers in the year 2004.

Colin Prior: A British landscape photographer from Milngavie, Glasgow, Colin Prior developed interest for wildlife in his childhood itself, when he used to wander away into the forests near his house. At the age of 23, Colin Prior won the ‘Best Newcomer’ award in the ‘Camera Beneath the Waves’ competition for underwater photography. One among the top panoramic photographers of the world, Colin Prior is also one of the founding members of ‘International League of Conservation Photographers’.

Timothy H. O’Sullivan: Timothy H. O’Sullivan was born as an American in the year 1840 in New York City and is appreciated for rendering the most surreal black and white landscape photographs. He started picking up lessons in photography while working for Mathew Brady at a studio in New York City. O’Sullivan captured many moments of the American Civil War. The ‘Harvest of Death’ (1863) is considered his best work of photography. This picture, from the Battle of Gettysburg, depicts dead soldiers.

The life, passion, and success of these famous photographers should act as a motivation and lead us to take up photography and try our hand at this amazing activity which makes us appreciate the beauty of nature and brings us closer to it in a way.