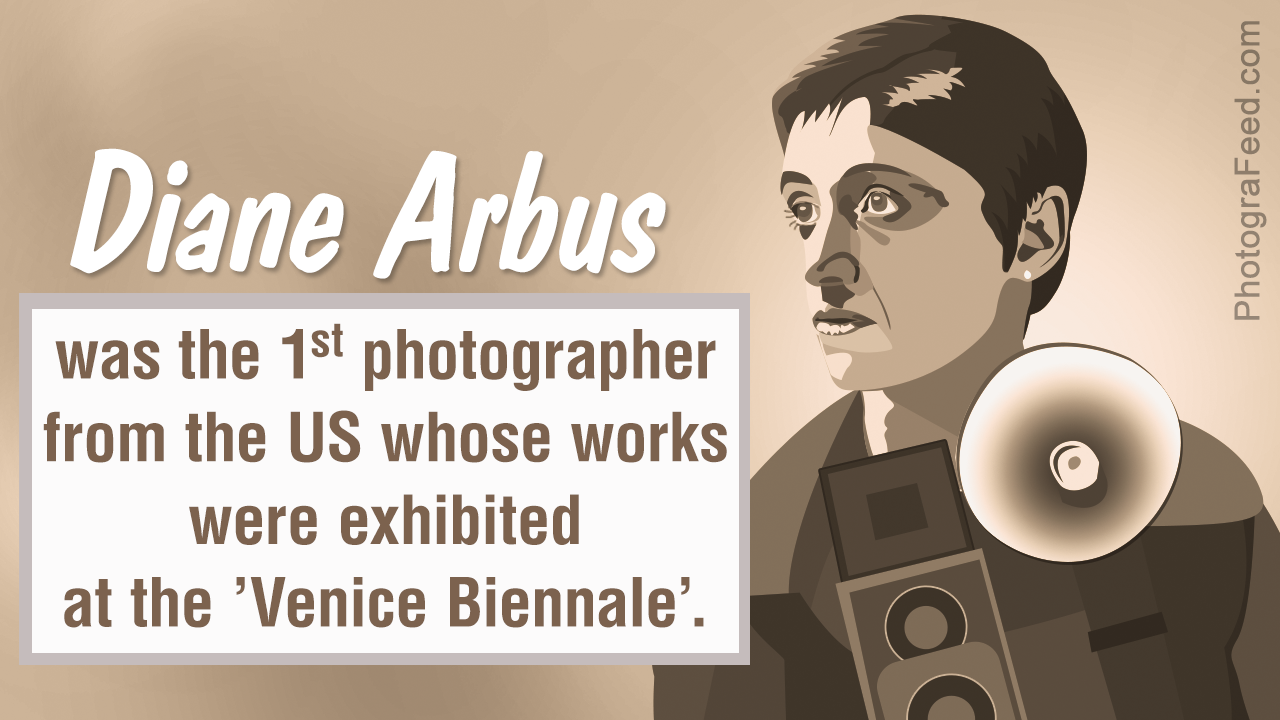 List of famous photographers and the descriptions given below should help understand their work in a better manner.

She was one of the famous photographers of the 20th century. Gertrude Kasebier was born on 18th May, 1852 and came from Des Moines, Iowa. The following quote by Kasebier displays her passion for photography: “I have longed unceasingly to make pictures of people . . . to make likenesses that are biographies, to bring out in each photograph the essential personality.” It was in 1889 that she took up painting and drawing at the Pratt Institute. In the year 1897 she set up a portrait studio in New York. The celebrities photographed by Gertrude Kasebier include Mark Twain, Booker T. Washington, Buffalo Bull, Auguste Roding and many others. She is therefore, one of the most famous photographers of America.

He was a Canadian photographer of Armenian origin; Yousuf Karsh (at the age of 14) and his family had to flee Mardin (Turkey), his birthplace, so as to find a safe haven in Syria. Two years later, he was sent to Canada. In 1928, Yousuf joined John Garo’s apprenticeship program. Subjects of Yousuf Karsh’s portrait photography included famous personalities like Muhammad Ali, Albert Einstein, Fidel Castro, John F. Kennedy, Robert Frost and many others. The portrait which received widespread fame was that of Winston Churchill clicked on 30th December, 1941.

He is basically a fashion photographer from USA. Born on 16th January, 1921, Francesco Scavullo made use of innovative lighting techniques and which was one of his specialties. He began experimenting with the art of portrait photography at home itself. Francesco’s sisters and friends were the subjects he used to shoot in the beginning. His works of photography have appeared on cover pages of magazines like ‘Rolling Stone’, ‘Harper’s Bazaar’ and ‘Seventeen’. Joining the staff of ‘Seventeen’ was the turning point in Francesco’s career. He got the opportunity to shoot celebrity portrait photographs when he worked for the magazine.

One of the famous women photographers and writer, Diane Arbus was born on 14th March, 1923. She was better known for photographs that portrayed the darker side of society. Her artworks were based on themes like dwarfs, transvestite, giants, circus performers, nudist, etc. She was the first photographer from USA whose works were exhibited at the ‘Venice Biennale’; she was one of the famous black and white portrait photographers. Diane Arbus and her husband Allan both were photographers by profession and contributed to magazines like Vogue, Seventeen, Glamour, Harper’s Bazaar, etc.

One should find the list useful from the point of finding summarized information about their works. Some of us may also draw inspiration from work of these artists to take up portrait photography as a career.