Things You Need to Know (But Don’t) About Forensic Photography

Forensic photography is a branch of forensic science that involves the application of imaging techniques to record evidential details in a criminal investigation. 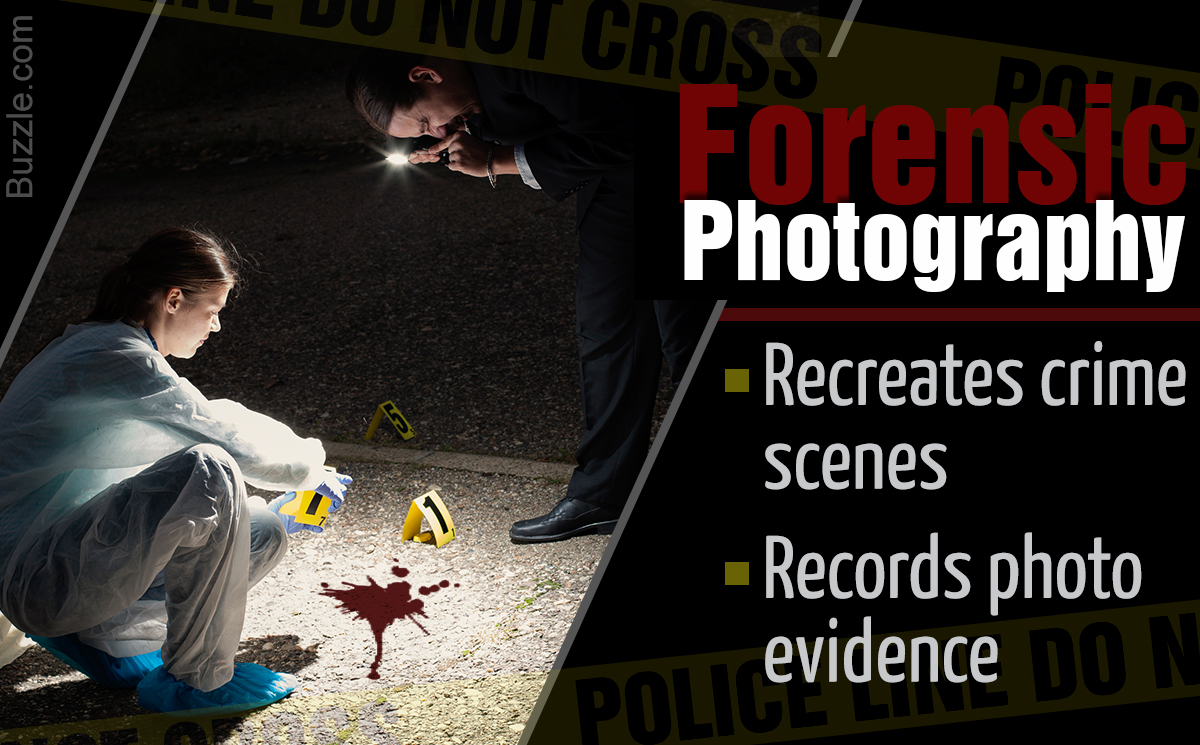 Forensic photography is a branch of forensic science that involves the application of imaging techniques to record evidential details in a criminal investigation.

It is an idiomatic expression used to refer to the compilation of investigative details including crime scene photographs and sketches, autopsy and forensic reports, transcripts of investigators’ notes, and witness interviews.

Forensic photography is a vital tool that helps investigators reconstruct the series of events that lead to the crime, and gain an insight towards finding the identity of the criminal. It is also known as forensic imaging and crime scene photography. It involves creating a visual, photographic record of all the details relevant to a criminal investigation. It includes photographing the various aspects of the crime scene, the state in which the victim was found, and the suspects, so as to be used as evidence in court or as an aid to the investigation. At times, it also involves the creation of simulations and displays that help a court jury understand how the crime took place.

In case of some evidences that are minute in size or are indiscernible by the naked eyes, forensic photography is used to help visualize the object and record its presence. Different sizes and types of evidences require different techniques for their documentation. A forensic photographer must be able to employ the most optimum technique possible to record each detail without causing any modifications in them. He must take care that the false inferences cannot be drawn from the images he produces, and also that it represents the actual scene as best as possible. 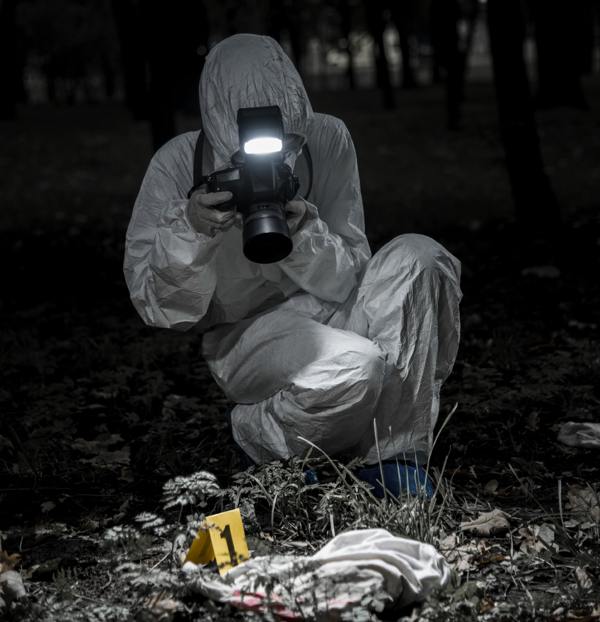 Despite its major reliance on digital imaging technologies, this field of forensics is not a newly emerged discipline. Its origin dates back to Belgium in 1843-44 and Denmark in 1851, where prison inmates were photographed for documentation purposes. This was, however, purely unregulated and consisted of random photographs with no set parameters. As this practice gained momentum, by 1870, the prison officials started hiring professional photographers to take posed photographs of the inmates. Although still lacking guidelines, the photographs were more or less taken using the same angles and lighting conditions, as photographing criminals did not elicit much creativity from the photographers.

The rising number of criminals led to the rise in the number of photographs generated. This caused a storage problem, which was solved by the formation of collections of these photographs. They were termed as “Rogues Galleries”, and they classified the various criminals based on the type of crimes they had committed. The earliest evidence of these organized collections was found in England, in1850.

Since the photographs were taken without any defined and common parameters, it was possible for a criminal to evade identification. Alphonse Bertillon, a French photographer, was the first to realize this fact, and published La Photographie Judiciaire in 1890. His manuscript laid down scientific rules and guidelines to be followed while taking a photograph. He stated that the subject should be photographed in a well-lit area, in such a way as to obtain a frontal image of the face, along with side profiles showcasing the ears of the subject. These parameters laid down by him, were eventually accepted worldwide, and hence, he is now acknowledged as the inventor of the “mug shot”.

In recent times, this practice has been supplemented with the procurance of the fingerprints of criminals. The standardized method of taking pictures has also been implemented to taking pictures of the crime scene and the evidence found there. With newer and better technological resources available, this field has also advanced by leaps and bounds, and now includes various specialized subcategories based on the type of evidence.

The physical nature of evidential objects dictate the type of photography to be employed. The various types are as follows:

► Identification Photography: Involves taking mug shot pictures of the suspects and the criminals.

► Necropsy Photography: Includes photographs taken before and after the dead victims clothes are removed and while the autopsy is being carried out to document the state of the different tissues and organs.

► Panoramic Photography: Long range shots that establish the location of the crime scene with respect to the terrain.

► Photomicrography: Digital image of an object viewed under a magnifying glass or a microscope.

► Stereophotogrammetry: Technique used to reconstruct 3D scenarios based on their 2D images.

► Trace evidence photography: Utilizes techniques such as ultraviolet and infrared photography to detect evidence that is present in trace amounts, such as biological evidence.

The range at which the photo is taken, classifies the photo into 3 types.

► Mid-range: Images of evidential objects in such a way as to establish its relation with the surroundings. They are used to determine distances between different objects at the crime scene.

► Close-up: Close range shots of small objects such as scars, wounds, serial number, etc. Usually these images are taken in sets of two, one with a ruler for scale, and one without the ruler. This is done to prevent any claim of hiding evidence by the use of the ruler. 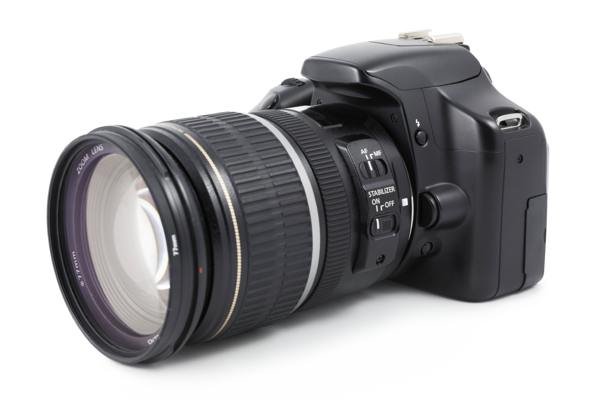 ❖ The basic requirement in a forensic photographers kit is a high resolution digital camera for capturing all the details of the crime scene. 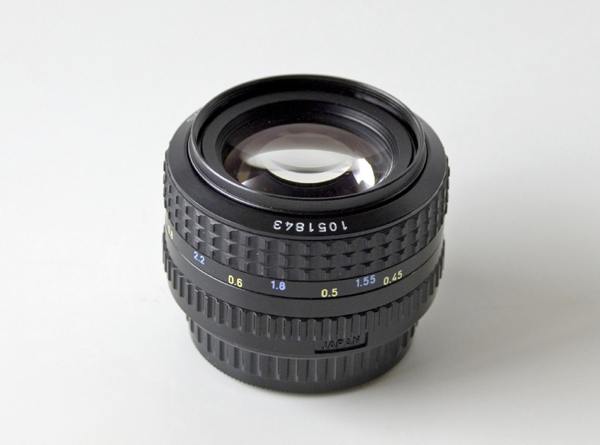 ❖ A normal lens should be included for taking overview images, and a wide angle lens for taking pictures of small constricted areas. 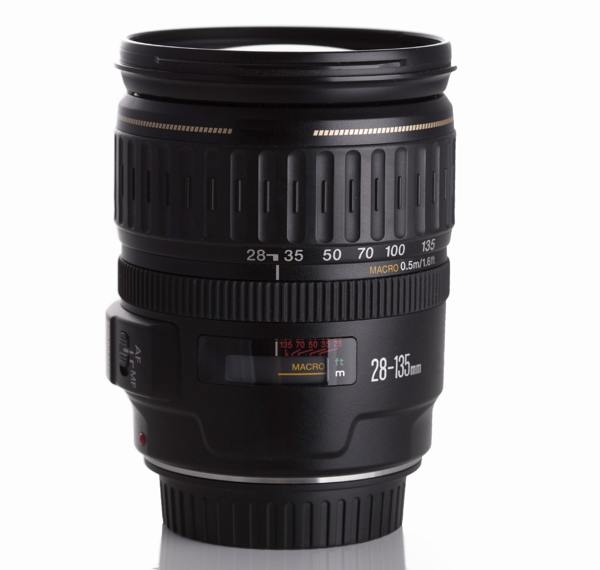 ❖ A close-up lens along with its accessories is essential to document very small evidence objects. 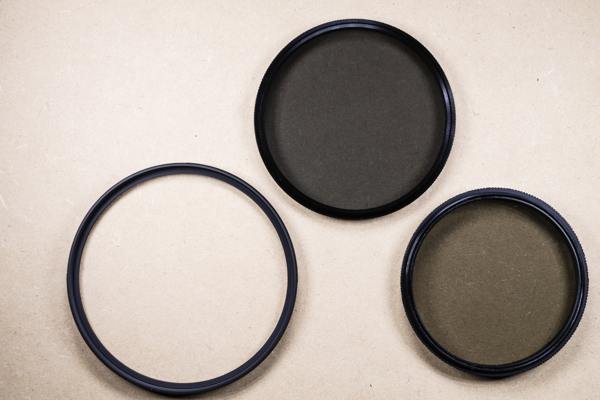 ❖ Varying filters should also be included for photographing objects through glass into water, and when documenting evidence on black-and white film. 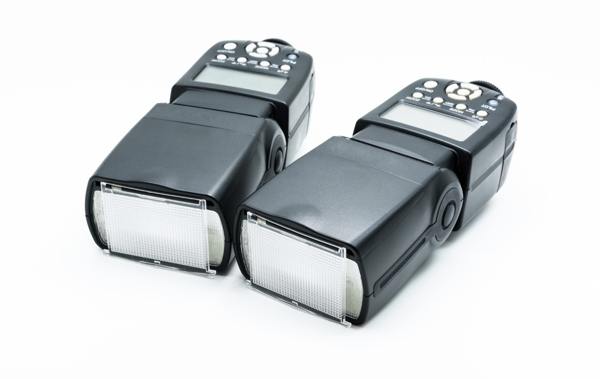 ❖ A flash is used to provide external light in case of insufficient ambient light. In order to take long exposure shots, tripods must be used to eliminate any camera movement. 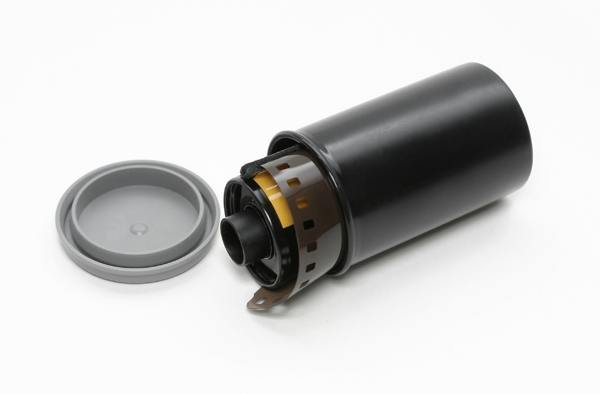 ❖ Color print film is used for photographing the scene, and black-and-white film is utilized to photograph certain types of evidences that have different appearances in different light conditions. 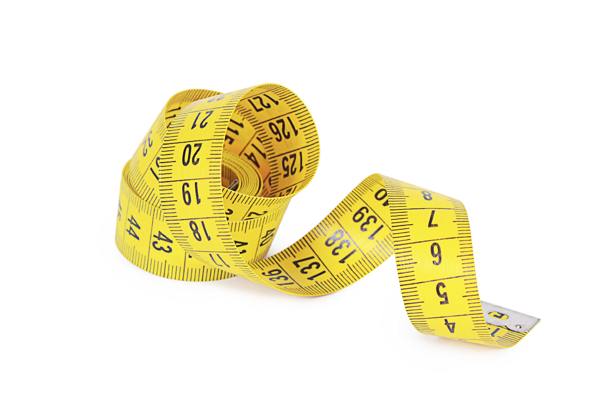 ❖ Scale and tape measures are used to measure and establish the scale of evidential objects. 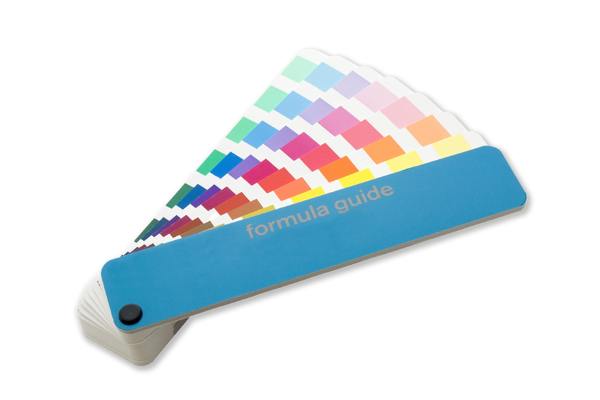 ❖ Color chart or color control patches are utilized as references for the color of the injuries sustained by the victim. 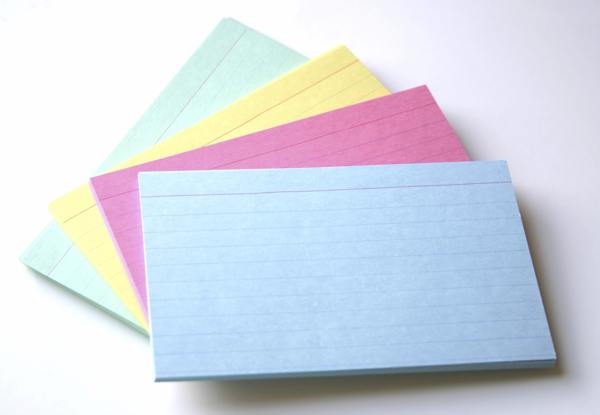 ❖ Index cards must be used to write the identifier number and the card is placed next to the evidence before it is photographed.

❖ A photo log should be maintained to establish context for each of the images taken.

❖ ABFO #2 scale is the scale utilized to measure and document biological injuries on the victim’s body.

Additionally, other tools and equipment may be used to enhance the quality of the images taken.

A forensic photographer must have a thorough knowledge of all the photographic principles and how to use them. He must be highly organized and meticulous in his data recording. Attention to detail must be displayed by the photographer so as to not miss out on any evidence. He must be able to capture clear, focused, and precise images with low margin for error. He must also have a working knowledge and understanding of human anatomy. While taking pictures, he must be vigilant not to include any bias in the picture. Along with these technical expertise, he must maintain records of the context of each picture and the equipment used to take it. He must also exhibit good communication skills while dealing with people of various professions and backgrounds. In addition to these qualities, the most important factor is the ability of the photographer to show tact and discretion while working on a case and dealing with the victims of the case.

The photos of the crime scene and the evidence, not only provides clues to establishing the criminal responsible, but also an idea of the way the crime was committed. These type of reconstructions are used to elicit forgotten memories from people who did not realize they were partial witnesses. The forensic photographs are also used as evidence in court to provide precise facts about the crime without subjecting the jury to the trauma associated with the actual crime. The pictures are understood with the help of experts who explain the details shown in the pictures. To avoid any evidence tampering, all images and videos are time and date stamped with indelible means. The photographs are vital towards successfully solving a crime and convicting the real culprit.

Despite the progress already made in this field, it continues to advance rapidly with ever-evolving technologies. Newer tools and equipment help in better and detailed documentation of the evidence, which in turn reduces the error margin while interpreting the pictures to solve crimes or when used as evidence. This eventually has led to a more efficient and streamlined crime-solving process.